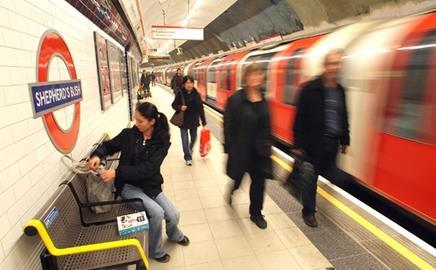 Transport for London has put out a tender for £250m-300m worth of civils work that London Underground has been in charge of since the Metronet consortium went into receivership.

It is seeking 10 framework partners over the next five years and has divided the work into three lots:

1) Bridges and structures, which includes civils maintenance works to the assets and includes a requirement for support services, emergency response team and handyman.

2) Earth structures, including monitoring and removing vegetation and “rectification on the grounds of an immediate health and safety or other risk”.

3) Pumps and drainage, including cleaning and inspection of sumps, catchpits, traps, screens and outfalls, and the jetting and dragging of underground pipework

Applicants, who will need to send in expressions of interest by 21 October, and then fill out a pre-qualification document.

The civils work on the so-called subsurface lines was being carried out by the Metronet consortium before it collapsed into receivership and was taken over by TfL.