Architect Sheppard Robson’s Woolwich Central scheme has won the Carbuncle Cup, the prize for the worst building of the year

The scheme, developed by Tesco’s development arm Spenhill, saw off competition from schemes by architects Broadway Malyan, BDP, Stride Treglown, CZHG and 3D Reid to win the Cup, organised by Building’s sister title Building Design. Owen Luder, former RIBA president and member of the judging panel, said the Woolwich Central was “oppressive in terms of shape, size and colour and a negative contribution to the overall environment of the area”. A spokesperson for Sheppard Robson said the flats had “sold incredibly quickly” and it had recieved “very positive” feedback from residents. 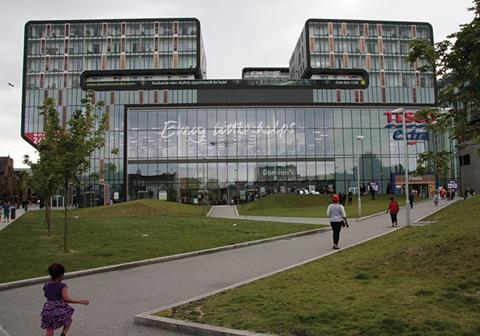 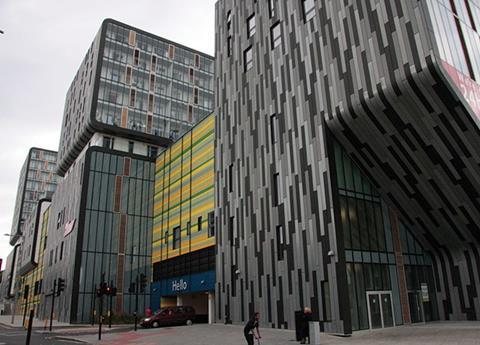