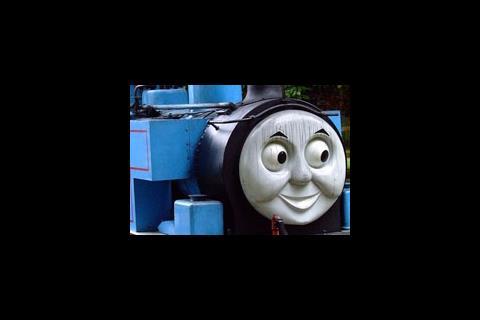 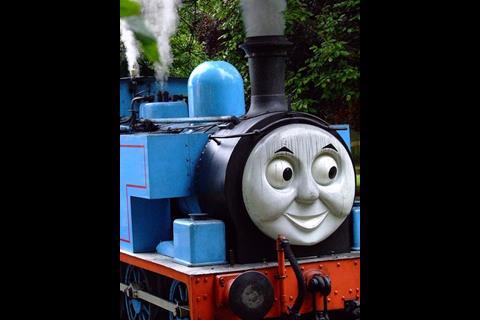 A theme park dedicated to children’s character Thomas the Tank Engine is being constructed in Staffordshire.

The 280-acre site, at Drayton Manor near Tamworth, will house several rides for children from 12 months to five-year-olds, as well as a Thomas-themed hotel with 145 bedrooms, 40 log cabins and a site for 300 caravans.

“Thomasland” cost several million pounds to construct and will open in spring 2008. It is the world’s second theme park dedicated to Thomas the Tank Engine, after the Japanese pioneered the idea.

The park’s rides are fabricated by manufacturers from Germany, Italy and Sweden, as UK contractors were not interested in the project.

Tickets for adults to enter the park will cost around £23 and a shop will provide Thomas-themed merchandise.

Colin Bryon, head of Drayton Manor, told media: “There’ll be a thrill, but it’s all suitable for children.”