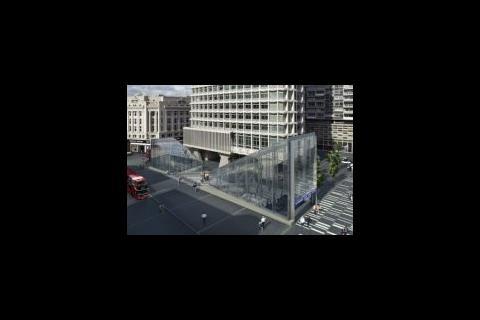 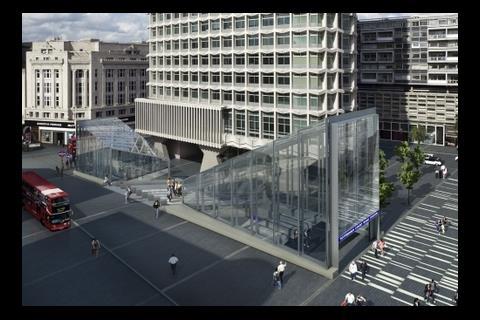 The Commission for Architecture and the Built Environment (Cabe) has supported the plans for the redevelopment of Tottenham Court Road tube station in a design review but has advised that the project should be dealt with through a formal planning application.

Cabe's Crossrail design review panel was asked to comment on the London Underground project as it will provide the main access to Crossrail services at Tottenham Court Road, though additional construction work to extend the station will be dealt with through a separate planning application, and Cabe will comment on this seperately.

Cabe has "applauded" the designs and plans to introduce a larger ticketing hall and new entrances at the station and said it recognised "the collaborative process that has led to the current designs, involving Crossrail, the local authorities, Greater London Authority, Transport for London and Design for London."

But it said that the project should be dealt with through a formal planning submission - something which is not currently required or indeed proposed. The review stated that although there was no requirement for the improvements to be submitted in this way, it felt it was essential that this was done. "Given the importance of the public realm around the station to the success of this project as a whole, we think it is essential that this is dealt with through a formal planning application."

The commission added that it believed the proposals would improve the station and has supported the prismatic glass entrance structures. Cabe said they could become "exciting new landmarks for this part of London. They will aid wayfinding for those unfamiliar with the station, both at street level, and below ground by virtue of the light they bring into the ticket hall. Much effort has clearly been invested in the resolution of their detailed design, maintaining the purity of the original concept." It added that the scale initially proposed for these was acceptable and did not advise any reduction in height.