Turnover at Mouchel up almost 50% 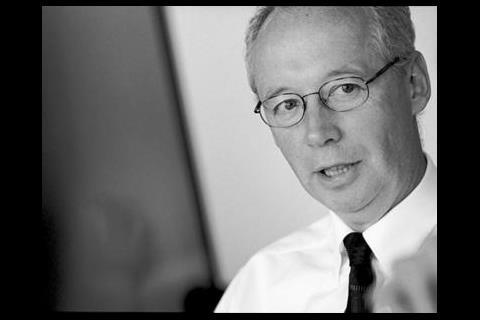 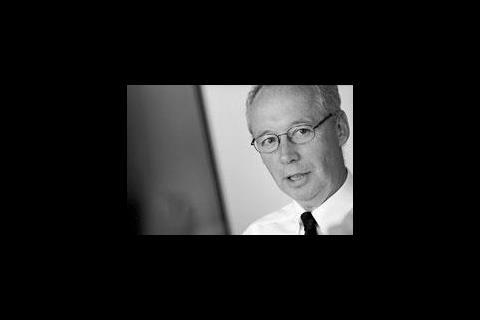 Mouchel grew by almost 50% in the last year following a run of acquisitions, according to interim results released this morning.

The engineering consultant formerly known as Mouchel Parkman saw turnover leap to £308.1m in the six months to 31 January 2008, up from £206.4m in the same period a year earlier.

Mouchel bought Hornagold & Hills, Traffic Support and Ewan in November 2006 and followed this with the acquisition of HBS Business Services Group last August.

The company also won its first Building Schools for the Future contract with the London borough of Hackney and secured highways and services contracts with Hertfordshire and Lincolnshire county councils.

However, pre-tax profit dipped slightly as a result of Mouchel's purchase of HBS, down to £9.3m in the six months to January 2008 from £13.6m in the same period a year earlier. The HBS acquisition meant one-off costs of £4.6m had to be taken into account. Underlying operating profit rose to £18.2m, up from £14.2m in the same period last year.

Richard Cuthbert, chief executive of Mouchel, said: “The general market outlook for our services remains good and we continue to be confident about our future prospects.”