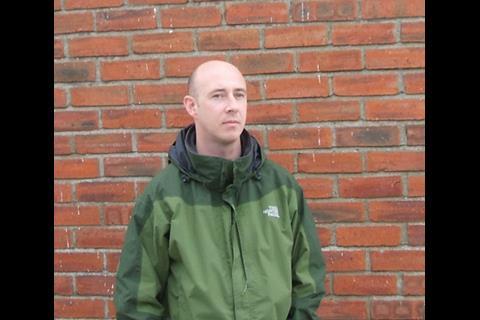 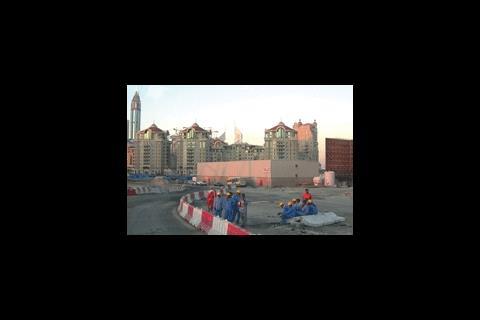 A pressure group has set out to prove that the conditions of building site workers in the UAE meet the legal definition of slavery, as the row over workers’ treatment in the region intensifies.

Nicholas McGeehan (pictured), the British founder of web-based lobby organisation Mafiwasta, has begun a PhD that aims to prove that in legal terms migrant workers in the country’s construction and oil industries are enslaved. He has funding from the European University Institute in Italy.

The news follows similar allegations in the BBC’s Panorama programme last week and comes amid growing pressure on UK firms working in the region to improve the lot of workers.

McGeehan said: “When they arrive their passports are confiscated. This was made illegal in 2002, but it is still the norm. They are not allowed to strike or form trade unions and they often don’t have sanitary accommodation. We also know of many instances where workers are sleeping 20 to a room.”

He added that workers, many of whom come from the Indian subcontinent, typically have to take out loans of about £1,350 to pay recruitment agents in their home countries, as well as visa and travel costs. It can take workers as long as three-and-a-half years to repay this money.

McGeehan said UK firms “should bear some of the responsibility” for workers’ conditions and called on them to lobby to improve the situation.

He said: “Part of me wants to stick the boot into UK firms and say they should just pull out but we have to be more realistic – they are businesses and this is one of the best construction markets in the world.

“I’m not going give them a free pass, though; they have to use their influence at least on the projects they are involved with.”

His comments were backed by Amnesty International UK, which said: “Abiding by local laws is not enough: companies have a duty to respect human rights and could easily find themselves exposed if they fail to do so.”

UK contractors operating in the UAE distanced themselves from the allegations by Panorama. An anonymous source at a British contractor in the region said: “I am very proud of our camps. Our camps have good facilities, they are clean and we are proud of the food there.

“Our workers’ passports are not held by employment agents, they are held in fireproof safes in our head office and workers can collect them when they want to leave or take holiday.”

More on working conditions in the UAE at www.building.co.uk/global