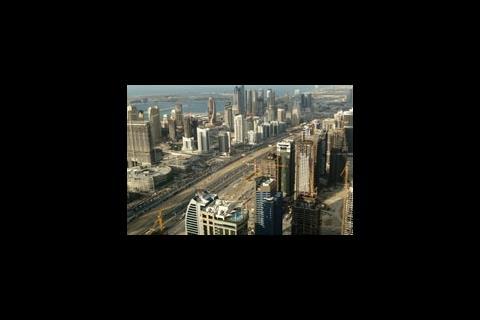 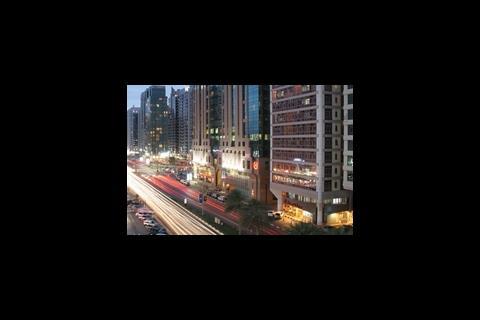 Banking giant Standard Chartered said today that the UAE economy could contract by as much as 1% in the first half of this year.

The bank is forecasting a growth rate of 0.5% for the whole year but says that in the first six months the growth rate figure will reverse by between 0.5 and 1%.

The company’s regional head of research said much would depend on the UAE’s ability to meet problems such as construction slowing down, access to credit dropping and consumption and exports down.

Marios Maratheftis added: “With the right policy response – sorting out monetary policy and increasing fiscal spending – it should allow us to see the recovery in the second half.”

Meanwhile, the deputy chairman of the UAE’s central bank said he expected to see more Dubai-based developers and construction companies go cap in hand to the state for bailouts.

Omar bin Sulaiman said: “You have already seen some help and I am sure you will see some more.”

The UAE finance ministry and central bank have launched £22bn of funding facilities to help banks cope with the crisis.