Ucatt: scheme to tackle worker abuse will not work 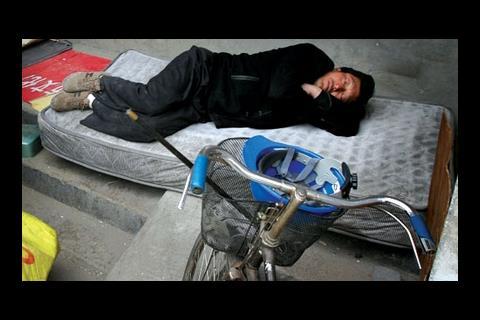 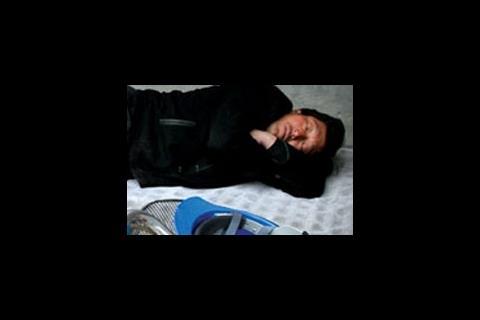 Ucatt has said measures introduced by the government to protect vulnerable workers do not go far enough.

The government announced this week that it would set up a Fair Employment Enforcement Board to oversee the work of agencies such as the Health and Safety Executive and Employment Agencies Standards Inspectorate (EASI). But the union said exploitation would continue until gangmaster legislation was extended to construction.

Jim Kennedy, Ucatt’s national political officer, said: “To imply that the EASI is capable of policing this sector, quite frankly, lacks credibility.”

The board is to be chaired by Pat McFadden, the employment relations minister. It will also:

• Set up a telephone helpline for vulnerable workers

• Change legislation to allow tax inspectors, the EASI and others to share information, allowing for more joined-up investigations

• Double the number of inspectors on the EASI

• Increase the penalties for labour agencies that break the law.

The board has been introduced in response to the findings of the Vulnerable Workers Enforcement Forum, a group of enforcement agencies, business and union leaders that has examined worker abuses over the past year.

As part of these findings, Ucatt presented a list to EASI last September of 16 major contractors that were unwittingly using rogue labour agencies.

This included Skanska, which employed an agency paying its workers less than £10 a week on its Kingsmill Hospital site.

Ucatt says it has received no acknowledgement from EASI of the Kingsmill evidence.

3% of the construction workforce are employed by labour agencies

£8.80 The amount some workers were paid for a week’s work on Skanska’s £265m Kingsmill Hospital in Mansfield