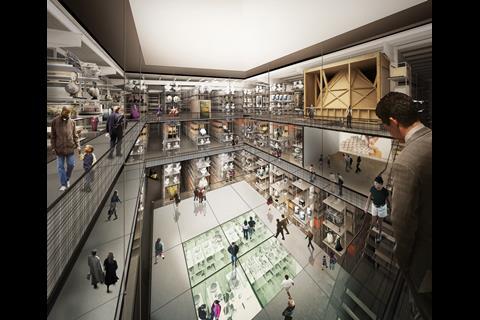 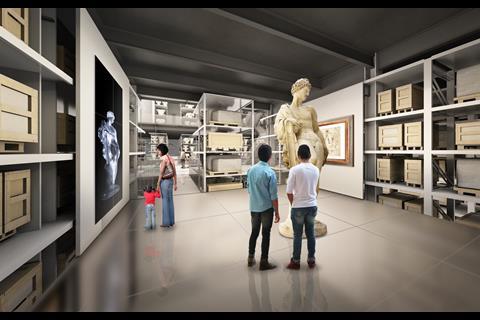 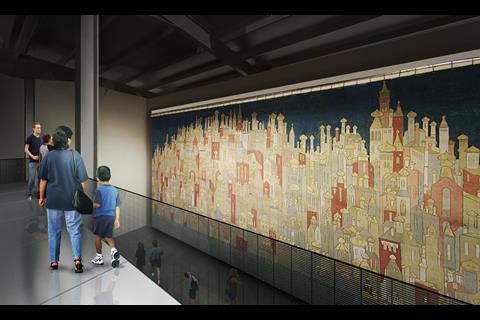 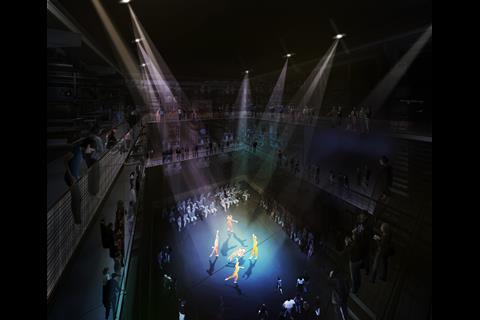 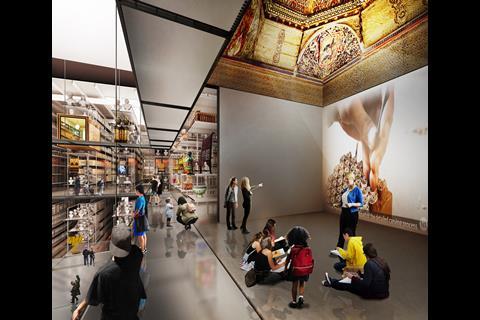 The V&A is on the search for a contractor to build its new £25m research and collections centre in London’s east.

The centre, which was designed by Diller Scofidio + Renfro, will be located in Here East – the new iteration of the Queen Elizabeth media centre at Olympic Park.

Details of the £22m main contractor role published in the Official Journal have revealed work on the new facility, which will be open to the public, is expected to run from October next year until March 2021.

Interested firms have until 21 December to register their interest and are recommended to have a minimum turnover of £35m.

A shortlist of three or four firms is expected to be invited to tender for the job.  The works will be procured on a two-stage design and build contract.

The centre will extend public access to thousands of objects from the V&A’s collections of art, design and performance not currently on display.