Bowker (pictured), who was Kier’s regional director with overall responsibility for operations in Manchester, now heads up Vinci’s business in the region. 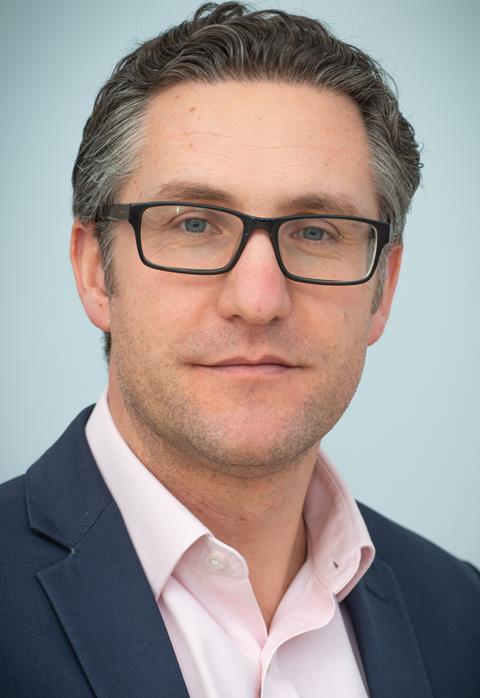 He replaces John Roberts who has been promoted to regional managing director for the North-west, North-east and Midlands.

Both moves are part of a wider shake-up of the contractor’s leadership team across the north of England, following the departure of Roberts’ predecessor, Keith Shivers, who retired at the end of last year after nine years with the firm.

Chris Winspear, who was previously a construction director at Vinci, was made the firm’s new regional director for the North-east at the end of last year.

Bowker will head up a number of Vinci projects across the region including a £70m regeneration project in Warrington. The firm has also recently been drafted in to replace Interserve on a £150m Manchester cancer centre.

Vinci’s UK chief executive Bruno Dupety stepped down last summer and the role is continuing to be filled on an interim basis by another Frenchman, Paris-based Jerome Stubler.

Dupety was based at the firm’s headquarters in Watford and was brought in to the top job after the firm racked up huge losses on a scheme to build a tram network in Nottingham.