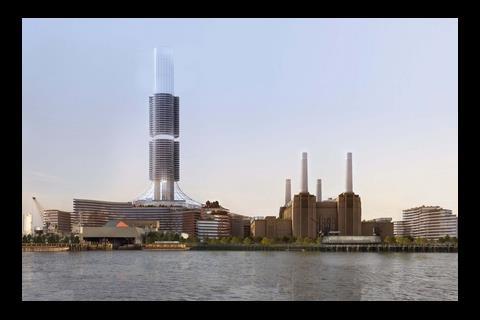 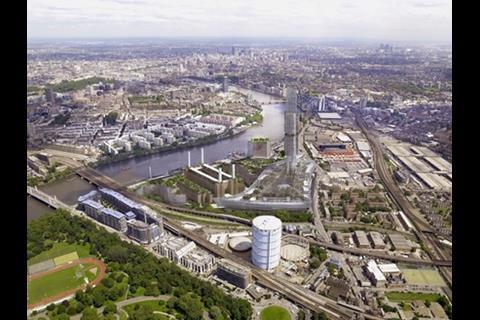 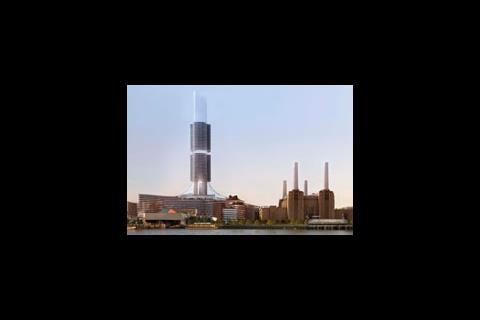 The old power station will house a combined cooling, heat, and power plant, using biofuels, waste and other renewable energy sources. Two of the existing power station’s chimneys will be reused as flues for the new ‘Energy Centre’.

The £4bn plans feature a hotel alongside 8m sq ft of residential, office, and retail space.

Alongside the existing power station there will be a new landmark building designed by architect Rafael Vinoly. Construction work is set to begin in 2012, with development scheduled to be completed by 2020.

Rob Tincknell, managing director of REO’s development manager, Treasury Holdings UK, said: “We don’t embark on projects that we can’t deliver. We are determined that Londoners will not be disappointed and this area will be brought back to life in the most spectacular way."

“This will be a power station for the 21st century, sitting alongside Sir Giles Gilbert Scott’s building and supporting a truly sustainable, zero carbon development.”