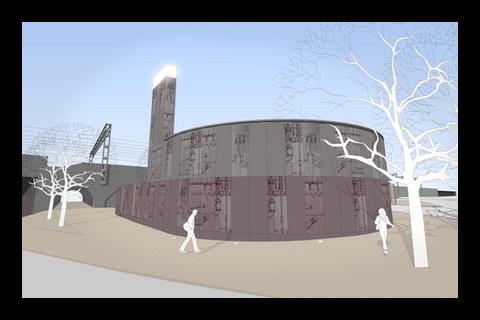 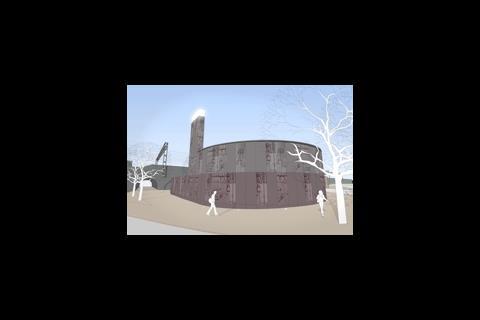 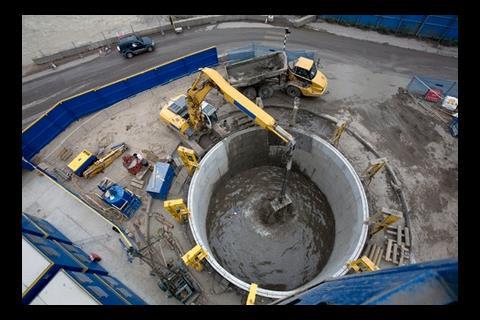 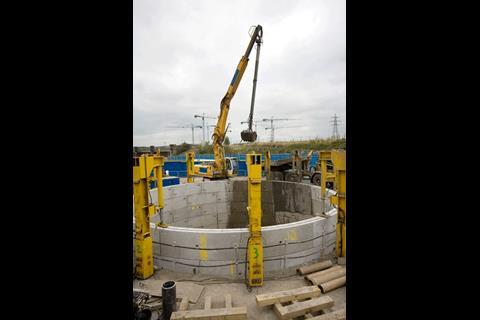 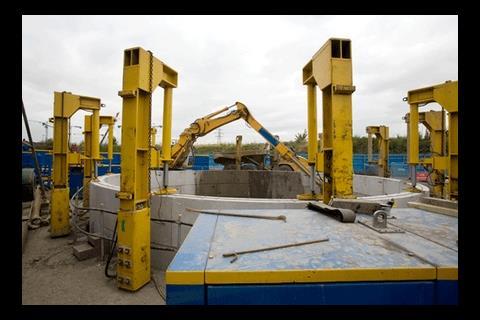 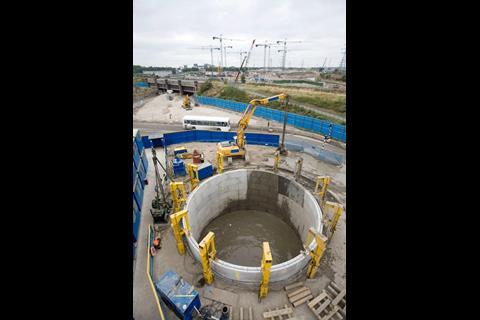 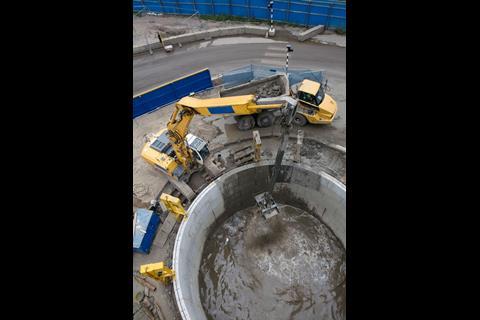 New concept designs for a waste station in the 2012 Olympic park have been unveiled by the Olympic Delivery Authority (ODA).

The pumping station, which will collect and discharge waste from the main venues, will be built in the south of the park. After 2012, it will be used for the legacy venues and residential developments.

A planning application has been submitted for the station, designed by John Lyall Architects, which will be built by Barhale Construction. Plans include a green roof.

Simon Wright, ODA director of infrastructure and utilities, said: “Design excellence runs through the heart of the project, and the early designs in place for the pumping station show that we can use innovative architecture in functional buildings in the Olympic Park, not just the world-class sporting venues we are building.

“With work on the foundations of the pumping station well under way and tunnelling work now starting on the sewer networks, we are firmly on track to deliver a backbone of new utilities infrastructure for the Olympic Park.”

The pumping station and sewer networks are due to be operational by the end of 2009.