Wates has recruited WSP’s head of healthcare to head up a new division at the contractor as it eyes more work in the growing sector.

The firm, whose most recent projects include an £80m revamp of the Royal College of Surgeons in London, and last spring turned an entire floor of the Royal London Hospital into a ward for covid patients in just five weeks, has brought in Simon Kydd to head up the new arm from the beginning of next month. 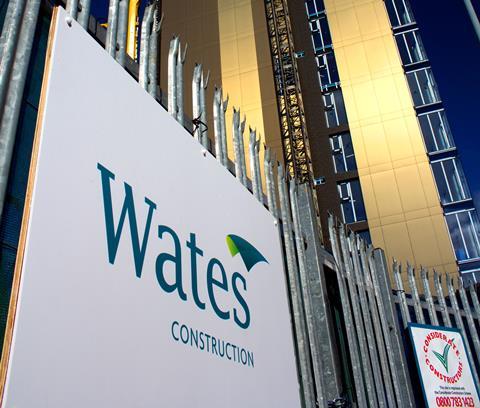 Kydd has spent seven years at WSP and he will be joined by Bonnie Chu as healthcare design director and Scott Machin as healthcare bid manager.

The team, which will report into group public sector director Steve Beechey, will be joined by a framework manager to be named soon.

Wates said the new team will be focused purely on healthcare including fit-out, FM and refurbishment as well as construction.

The government has pledged to spend billions bringing the country’s network of hospitals up to scratch.

Under this, the government has announced details of a 40 hospitals building programme called the New Hospital Programme.

Wates is looking at several schemes under the initiative and has previous said that it expects its offsite manufacturing facility in Coventry to be crucial in allowing it to win work.