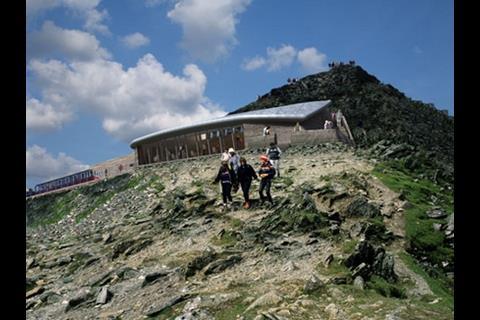 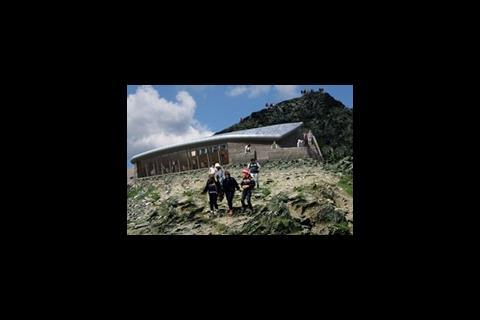 Carillion postpones opening of £8.35m cafe because of heavy rain and snow

Completion of the £8.35m cafe on the top of Snowdon has been postponed again due to poor weather.

Hafod Eryri was scheduled to open this summer but contractor Carillion says it is unclear when it will be up and running following setbacks from heavy rain and snow.

Seventy days have reportedly been lost on the project since March due to bad conditions and in April workers had to dig snow off the railway lines in order to reach the site.

Meirion Evans, Carillion regional director, said: “I am aware that people will be disappointed at the delays which mean that plans cannot be laid with certainty for opening Hafod Eryri to the public but we could never expect the mountain to give us free rein.

“We ask everyone to be patient while we work with the conditions and I know that we will deliver a building of which everyone can be proud.”