Plans have been submitted for the £50m first phase of a near-400 home scheme at a former golf club in Warwickshire.

The scheme is being masterminded by Solihull-based developer and landowner Terra Strategic which is looking into whether to build out the scheme itself or sell it to another housebuilder. 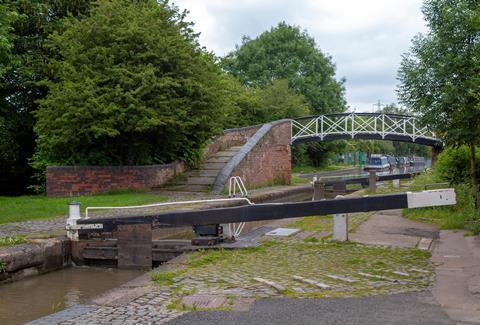 Plans went into Nuneaton and Bedworth Borough Council last week for the first phase of the scheme at Hawkesbury, near Coventry. This phase will feature 212 homes.

The golf club has been disused since 2006 with the 72 acre site set to include at least 380 homes along with community facilities.

Hampshire-based Thrive Architects has overseen the masterplan, with Birmingham firm Malcolm Payne Design Group working on detailed designs for phase one. The second phase will be built on a plot surrounded by the Coventry Canal.

The entire project has a gross development value of £115m.