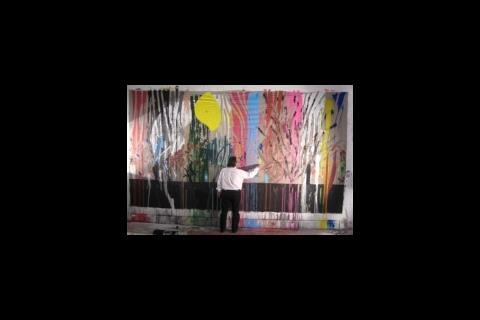 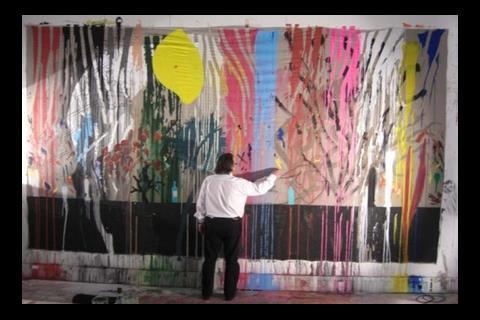 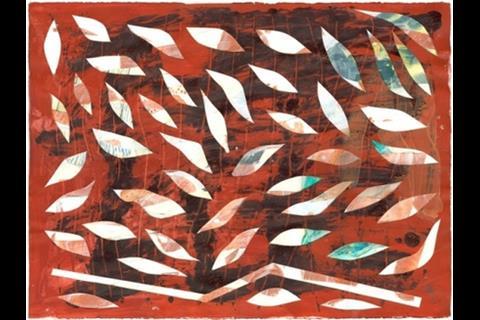 Paintings by architect Will Alsop will go on show tomorrow at the South Kensington and Chelsea Mental Health Centre in central London.

The exhibition of nearly 30 previously unseen works has been organised by the Nightingale Project, a charity bringing art and music to hospitals and of which Alsop is a patron, alongside illustrator Quentin Blake.

The show features works in acrylic on canvas and paper, including paintings from his Four Seasons series depicting a concept for the inside of a town hall in Italy. It will be Alsop's first exhibition of his paintings in the UK capital for seven years.

Alsop, who as an architect recently joined forces with RMJM, has said he wants to spend more time on his painting, which often leads to inspiration for his building designs. “I make no distinction between art and architecture; to me they both begin in the same place,” he said.

“The Nightingale Project brings art to hospitals which are sadly more often than not uninspiring, drab places. It's a fantastic organisation to be involved with and I'm delighted to be exhibiting again for the project in London and bringing a bit of colour to patients' lives.”

Dr Nick Rhodes, director of the Nightingale Project, said: “The importance of art in hospitals is now increasingly recognised and many NHS trusts are taking a keen interest in the aesthetics of the healing environment. We are thrilled that Will has allowed us to use his wonderful collection of bold artworks, which will inject colour and vitality into this centre.”

The exhibition, titled “A Sense of Enquiry” will run until 26 February 2010 at South Kensington and Chelsea Mental Health Centre, Nightingale Place, London SW10 9NG. The exhibition is open to the public between 8am and 6pm, Monday to Friday, and admission is free.

Will Alsop portrait by Jason Alden