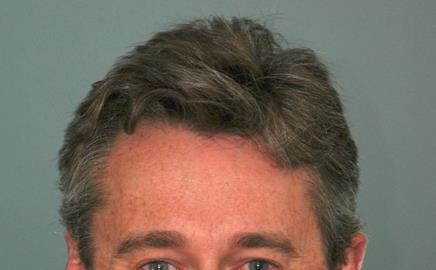 Willmott Dixon has overhauled its structure after taking Inspace, its social housing arm, back in-house.

It bought the group for £148m in January after an unsuccessful two-and-a-half years on the alternative investment market.

John Frankiewicz will step up from chief operating officer to become chief executive of Willmott Dixon, which includes Willmott Dixon Construction and sustainability arm Re-Thinking. It also includes facilities management division Willmott Dixon Maintain and its rebranded fit-out business, which have moved across from the Inspace operation.

Inspace will now focus purely on social housing, with a housebuilding and a repair and maintenance division. Its chief executive will be Chris Durkin, who is promoted from chief operating officer.

Willmott said: “The restructure gives us much greater diversity and a broader base in what are less predictable times. Even in a complete disaster scenario we will still need social housing.”

The shake-up, which resulted in no redundancies, follows the announcement of its results for the year to 31 December 2007.

Willmott said the company was still on course to hit £1bn by 2010, saying: “We still have very good visibility for the next 18 months to two years.”

As part of the changes, the group has rebranded. “The logo was a bit eighties,” said Willmott.