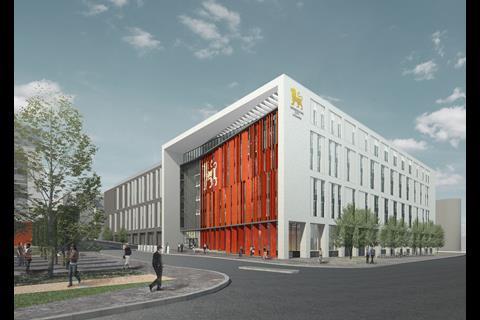 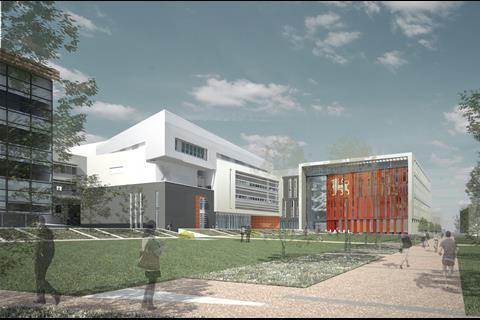 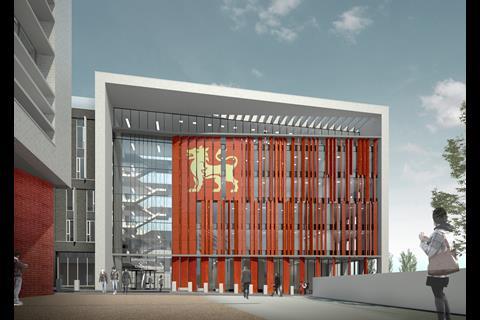 Willmott Dixon has been lined up for the £60m second phase of Birmingham City University’s city centre campus scheme.

Building understands the contractor has been selected as preferred bidder for the project, part of the university’s £180m expansion plan, having fought of competition from Balfour Beatty, Vinci, Sir Robert McAlpine and Galliford Try.