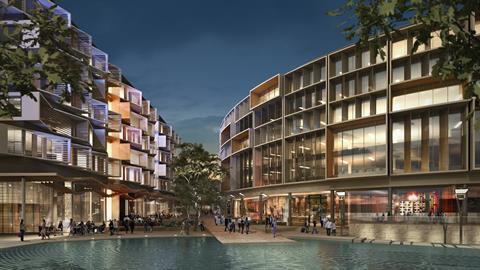 Work has begun on the infrastructure for Capita Symonds’ £50m ‘Riviera’ scheme in Nicosia, Cyprus.

Capita Symonds’ architecture subsidiary ESA – which was bought in October – was commissioned by Plaza Exclusive Projects to masterplan the 17 hectare project in 2008.

The scheme will comprise 200 homes and offices, shops, retail and leisure facilities, as well as an extended landscaped park.

The first phase of the project is due for completion in 2013.