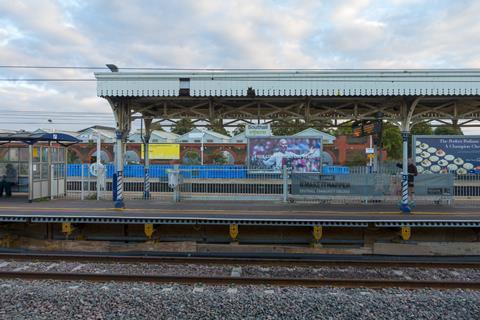 Papers published ahead of next week’s meeting of Transport for London’s board said work on sites at both ends of the line has now resumed.

They also revealed Crossrail is drawing up a covid-19 recovery plan, which will form the basis of a revised delivery programme.

But they gave no further detail about the move which is expected to be discussed at the next Crossrail board meeting, likely to be early next month.

VolkerFitzpatrick was appointed to the £20m contract to upgrade Ilford station in east London and Romford in Essex – Crossrail’s eastern terminus – in September last year.

The papers also confirmed Crossrail was working with main contractors to get the rest of the work on the central stations more up to speed.

It said sites were following social distancing protocols with the numbers of people at each location limited.