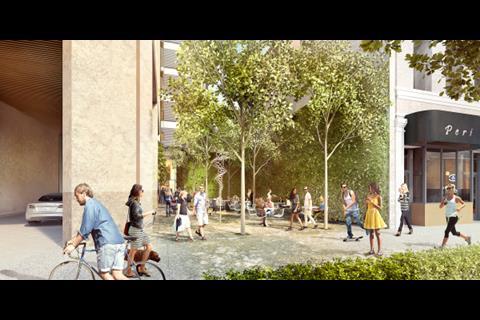 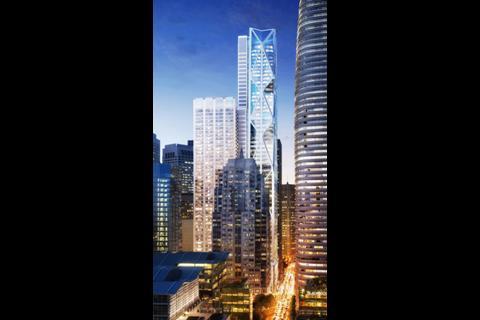 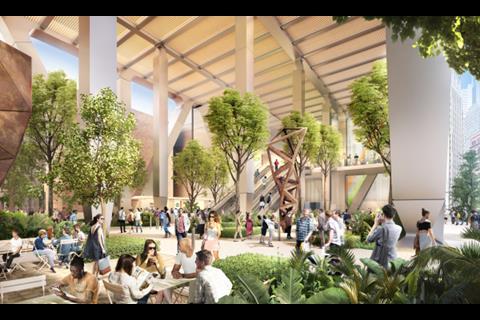 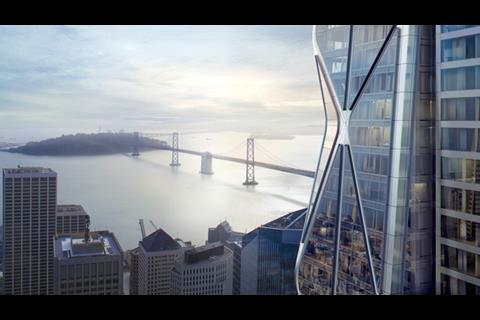 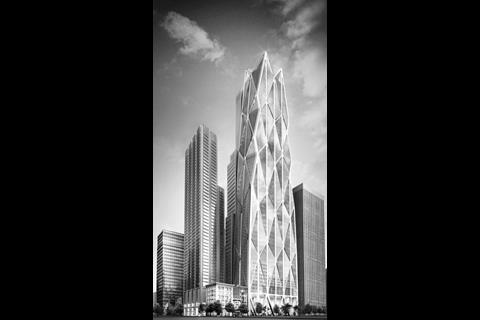 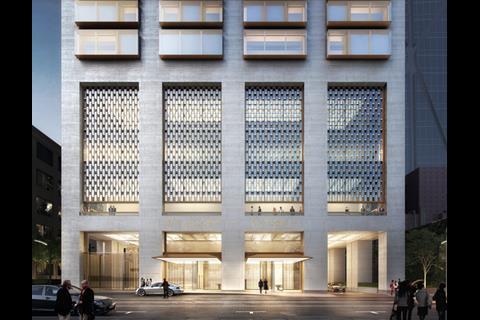 Work is part of wider redevelopment in US city

Work has begun on a mixed-use scheme in San Francisco by Foster & Partners.

The firm is carrying out the work with local practice Heller Manus Architects with the project, which is called the Oceanwide Center, including a 54-storey mixed-use residential tower as well as a second, larger tower containing homes and offices over 61 storeys – the tallest resi tower on the US West Coast. It will also include a branch of lucury hotel chain Waldorf Astoria.

The scheme is being built close to a new transport hub called the Transbay Transit Center, designed by Pelli Clarke Pelli Architects, which is due to complete next year.

The Foster’s scheme is part of the city’s wider Transbay redevelopment and includes nearly 2,500sq m of public space as well as revamping a pair of historic buildings on the city’s First Street.