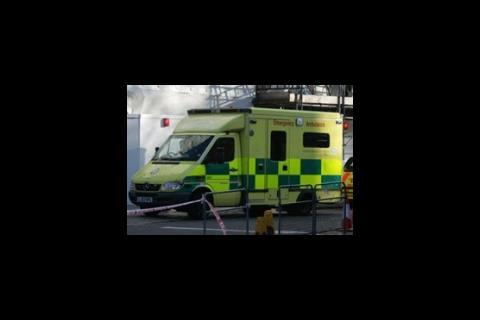 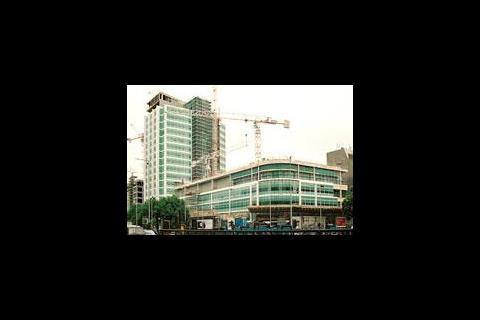 A worker has been airlifted to hospital following an accident at Staythorpe power station in Nottinghamshire.

It is understood the worker's legs were crushed by a falling pipe, but his injuries are not believed to be life threatening.

The Health and Safety Executive said it was investigating.

A spokesperson for Alstom said: "An incident occurred on Monday morning on site at Staythorpe power station in Nottinghamshire in which a worker with subcontractor Fisher Engineering was injured. The worker concerned was airlifted to hospital.