The White Young Green name has finally disappeared nearly 60 years after being set up and 18 months after the firm was snapped up by US rival Tetra Tech for £43m.

The firm was started in Leeds in 1960 by Ernest Green later merging with White Young, set up four years later by Terence White and Ron Young, before eventually rebranding as WYG in 2008. 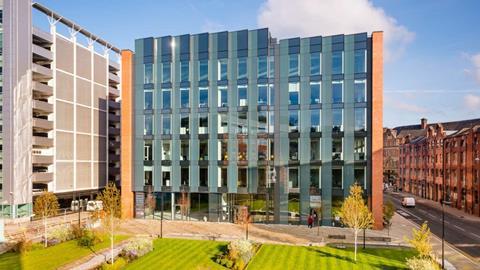 The firm, which has its headquarters (pictured) in Leeds, has 2,000 employees in the UK with Tetra Tech employing 20,000 across the globe.