A smart contract is the name given to any attempt to automate contract administration that takes into account events encountered. The smart contract movement has sought to identify contract terms which lend themselves to being wholly or partially automatable. This is known as the stack approach, whereby automated terms sit alongside the traditionally administered rest of the project. Where better to start for automation than with everyone’s favourite talking point – the Great British weather? 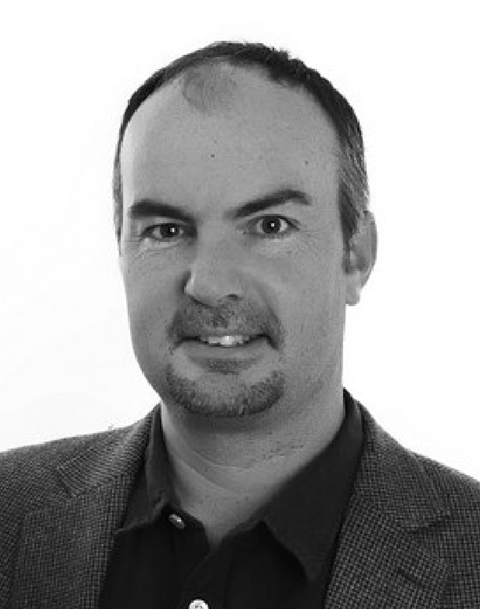 The Weather Ledger, a project run by Ehab and funded by the UK government and Digital Catapult, has made an impressive foray into providing smart contracts for the construction industry. Weather event clauses ought to be automatable, particularly under NEC contracts, as these specifically quantify “exceptionally adverse” as once-in-10-years occurrence. We can therefore reduce this frequently contested and complicated procedure to a binary outcome – either it is exceptionally windy/rainy or it is not. This was a good choice for a test-bed for smart contracts.

Several important steps were taken, including proving the potential of localised internet of things (IoT) sensors being able to record and verify weather conditions and automatically check this against the NEC compensation event regime which triggers the responsibility for the weather event transferring to the client. Compensation event notices were issued on five occasions during the Weather Ledger pilot projects.

As many readers will know well, establishing liability and quantum are two separate things. The knock-on effect of the weather delay was not something that the smart contract was designed to handle. This requires a different level of machine learning and smart contract algorithmic computation. The knock-on effects in terms of delay and disruption were negotiated out using time-honoured “golden rules” around cause and effect and assertion and proof.

The Weather Ledger also took important steps relating to insurance. Exponents of risk theory (for example, Abrahamson’s principles) know that insuring a risk is one way to manage it. Global law firm Clyde & Co, which worked with the other partners on the Weather Ledger project, says it sees the potential for parametric insurance type arrangements where the worst-case scenarios based on experience inform the pay-out in the anticipation or actuality of an event occurring.

Insurance is one way of dealing with risk, but proactive management is also important. The key to smart contracts performing much better and to a broader set of contract terms depends upon capturing data. Machine learning concerns benchmarking, analysing and predicting data. Computer scientists have the algorithms they need to run and uncover correlation and patterns across the breadth of data that the construction industry has available. Empirical evidence could easily be produced to support notions that we have long held as anecdotally true – for example, the relative likelihood of compensation events or loss and/or expense claims being dealt with in-house when the early warning or notice provisions are issued promptly.

The potential to discover “unknown unknowns” by benchmarking, analysing and predicting with data is exciting for the construction industry. Anyone who has enjoyed the recent Reith lectures on BBC Radio 4 with Professor Stuart Russell knows that setting an objective is key for artificial intelligence. If the objective was to restrict and or eliminate disputes and waste on construction contracts, then we could expect some interesting developments.

However, access to data is proving to be a problem. Understandably, the industry is protective over its data and concerned about handing it over. There are ways to offer reassurance on this score, foremost that academic enquiry in the public interest trumps the GDPR data protection rules.

If a movement exists towards sharing data (with conditions and control attached for those involved) then we should expect to see some real progress towards smart contracts addressing more aspects of contract administration. For Josh Graham of Ehab, “The importance of accurate and trusted data is fundamental to any project’s success.”

If we are able to increase the granularity, accuracy and auditing of recording and predicting data there will be fewer dark corners or ambiguities in which disputes (opportunistically driven or otherwise) can hide. There are those who may consider that letting the genie out of the bottle and embarking upon this route to embrace machine learning is misguided. Although the past is not all bad, we ought to try to improve things with computer help. Done correctly it could indeed bring in a golden age, as Professor Russell prophesies.