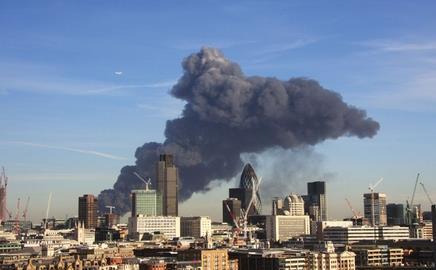 I object to some of the comments made by Paul Timmins regarding the Local Government Association’s call for sprinklers to be fitted to all new buildings (16 November, page 36).

He said: “This is a misguided tragedy. Sprinklers are not the way to minimise loss of life. Features such as smoke-ventilation systems have greater benefits for fighting fires.”

So who is misguided?