A Parisian museum is revered for its historic exterior and sensitive interior. But London’s Hayward Gallery is accused of being hideous, inside and out 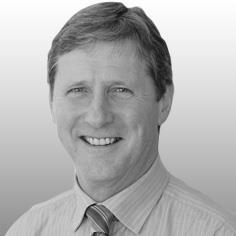 The Musée d’Orsay, located on the Left Bank of the River Seine, in Paris, used to be a railway station. The Gare d’Orsay was built between 1898 and 1900 to the specification of three architects: Lucien Magne, Émile Bénard and Victor Laloux. Over the years it has been a mailing centre during the Second World War; a film set for the Orson Welles’ adaptation of Kafka’s The Trial, and the home of theatre companies and auction houses.

The station was declared a historic monument in 1978, with a view to build a museum. In 1981 Italian architect Gae Aulenti was appointed to design the interior. She truly captured the essence of the building and infused it in to the interior. The link between the artists and their impact upon the architecture of the time is manifested in this thoughtfully planned space.

The Hayward Gallery, on London’s Southbank, was built by Higgs & Hills 10 years before the refurbished Musée d’Orsay opened its doors. It is a classic example of brutalist architecture using linear block of concrete and hard, cold finishes. I would suggest that it is not a style best suited to a public building that wants to attract visitors.

Its three outdoor sculpture courts were originally intended to position pieces with the London skyline as a backdrop - a wonderful idea, but it has proven impractical and they are more often than not closed to the public. The remodelling of the foyer in 2003 has improved the entrance with a more open design, but the overall impression remains oppressive and belies the many fantastic works that are on display. 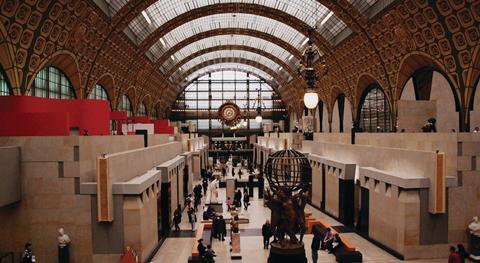 A former beaux-arts railway station on the Left Bank of the Seine and opposite the Louvre, the Musée d’Orsay was reimagined as a museum by ACT architecture group, whose design was chosen in 1979 out of six proposals. It was opened by then-president François Mitterrand in 1986. 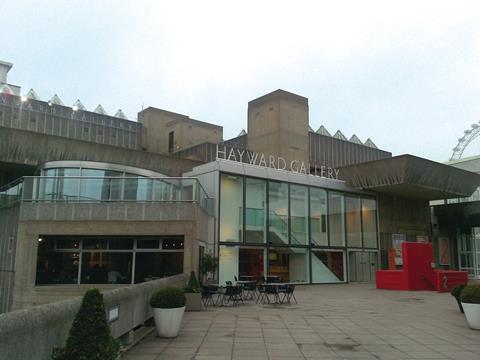 The Hayward Gallery forms part of the Southbank Centre, a cultural complex on London’s riverside that also includes the Royal Festival Hall and the Queen Elizabeth Hall. Its use of exposed concrete is typical of the brutalist style of architecture. It has been refused listed building status.

Phil Brumby is managing director of Artelia UK, part of the Artelia Group