When firms start looking at apprenticeships as a source of cheap labour, they risk devaluing the programme, and their own reputations 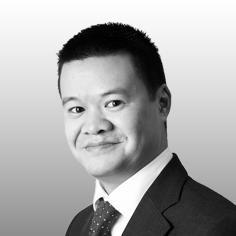 Employing apprentices offers many benefits for construction firms, but it’s a responsibility that should not be taken lightly. As highlighted by the actions of retail giant Next last year, which had to suspend its government-funded apprenticeship scheme after a damning Ofsted report, the unfair treatment of apprentices will result in widespread criticism and reputational damage for companies. To avoid this risk, employers should consider the following before implementing an apprenticeship scheme:

Ronnie Tong is a partner at Devonshires Solicitors