8
My Liverpool wonders and blunders with Roger McGough
Communities

My Liverpool wonders and blunders with Roger McGough 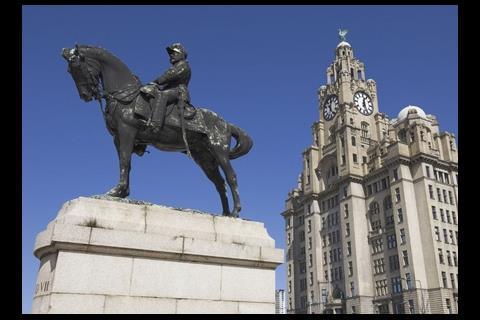 Since its completion in 1911, the 90m tall Royal Liver Building has overlooked the River Mersey from its location on the Pier Head. It was designed by Walter Aubrey Thomas, built by Edmund Nuttall and is one of the earliest examples of multi-storey reinforced concrete construction. 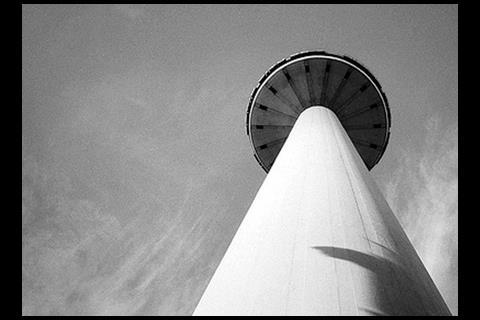 Standing 125m above the city centre, the Radio City Tower was constructed in 1965. Originally it housed a rotating restaurant, but this soon went out of business. It wasn’t until 1990 that the local radio station took over the tower, which is now open to the public as an observation latform. 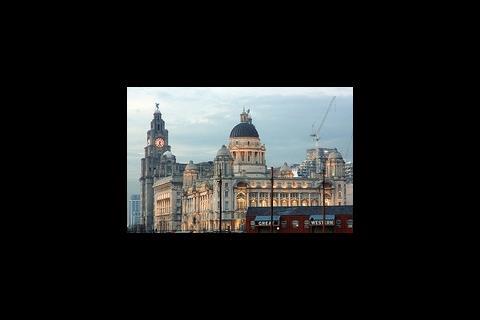 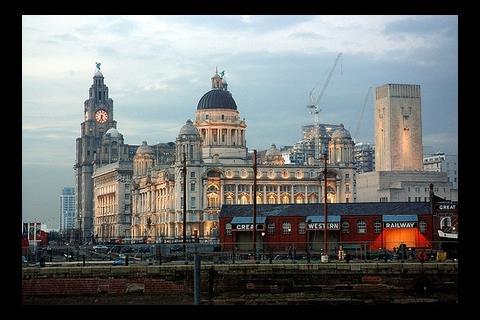 Roger McGough knows he’s home when he sees the Royal Liver Building, but the Radio City Tower makes him want to take the next ferry out

My wonder is the Royal Liver Building. It is an iconic structure and one of Liverpool’s Three Graces – along with the Cunard building and the Port of Liverpool Building.

It is the first thing you see when you arrive in Liverpool by sea and when I see it, I know that I am really home. The Liver Building is crowned by tall copper Liver Birds, the symbol of the city. Legend says that if the birds ever fly away, Liverpool will cease to exist.

I have a lovely story that I will forever associate with the building. As part of last year’s celebration charter for the city’s 800-year anniversary, we created a verse of 800 lines, one for every year to commemorate Liverpool’s great history.

We invited people to send in a line or two about the city.

We received one piece from a man who told the story of his great grandfather who helped in raising the copper birds in 1911. On the day his daughter was born, he scratched her name on the beak of the bird and it is still up there – a piece of personal history inscribed on this great iconic feature of Liverpool.

I think of that whenever I look up at the building.

My blunder is St John’s Market and the Radio City Tower in particular. Every time I see it, I think of what might have been. It replaced the old Victorian market and I think the frontages should have been kept. Instead they razed everything and replaced it with a badly-built sixties blockage.

The tower is simply awful. When it was first built, a revolving restaurant was put at the top. However, it was so expensive for those days that nobody could afford to go and it closed shortly afterwards.

Now it is the home of Radio City. It would have been so much better if more of an effort had been made to create designs that were in keeping with the old Victorian market. It is such a lost opportunity.

Roger McGough is a poet and broadcaster