Even before the pandemic, home streaming of films and TV shows was growing rapidly, feeding demand for new facilities that can create compelling material for these platforms. Aecom’s Paul Davis, Laura Jevons, Ben Hooker and Tim Jackson examine the key cost drivers of building a new studio or sound stage 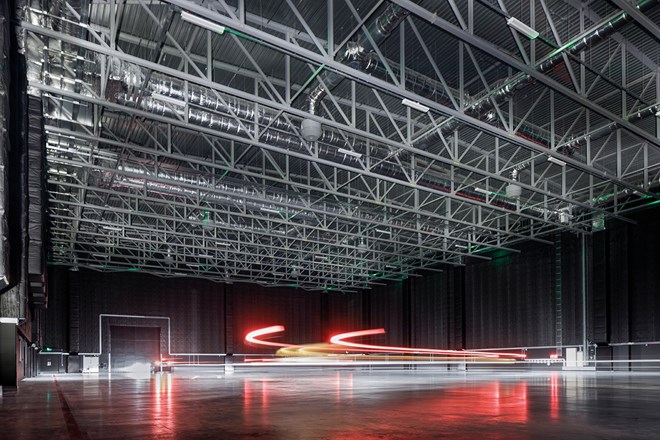 Home to many of the world’s leading film studios and sound stages, the UK is becoming a key location for global media players seeking to increase their output and make the most of the rise in online streaming.

In September 2019 Disney took a long-term lease on stages and production accommodation at Pinewood Studios in Buckinghamshire. A few months earlier Netflix entered a long-term deal with Shepperton Studios in Surrey to create a dedicated production hub there. Such long‑term leases, while great for the UK TV and film industry, have led to a shortage of studio space.

Developers and larger media networks are responding by creating new facilities – with Sky’s £3bn investment at Elstree being complemented by council-led studio developments in Kent and Essex that hope to stimulate regeneration in their respective regions.

In general, clients – whether media networks or developers – will seek out one of four main types of studio or sound stage facility: