Building Awards 2017: CEO of the Year

Vince Clancy has led Turner & Townsend through a stellar year 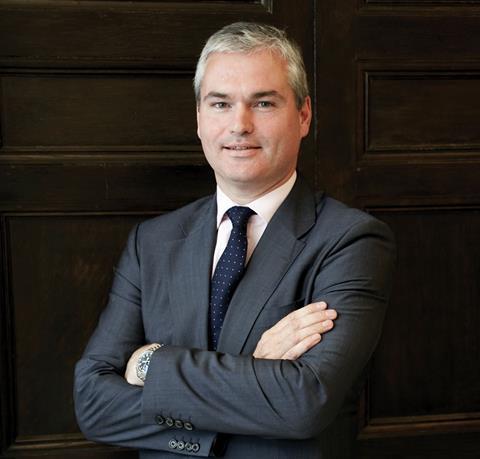 Net revenue from outside the UK rose by 17%, with the Middle East region a standout at 42%. Non-UK revenue now represents 52% of consolidated revenue. The firm can also boast a strong increase in profit: it recorded an EBITA of £47m, compared with £39.1m for the previous year.

Three acquisitions were completed during this period: Trestle, a San Francisco-based project management firm; Suiko, a UK-based consultancy; and AMCL, an asset management company. Clancy, who joined the firm in 1989, has overseen this phenomenal growth, which was also accompanied by a strong corporate responsibility programme.

Revenue was also up 5% for the six months ending 30 June 2017 on the same period last year, from £4bn to £4.2bn, and the firm’s UK construction arm posted a £2m profit in the first half of the year, compared with the £69m loss in the first six months of 2016/17. Given the trouble Balfour seemed to be in, that is quite a turnaround – and 60-year-old Quinn can certainly take his share of the glory.

Crest Nicholson, under Stephen Stone’s leadership, hit its target of a record £1bn in revenue in full-year results to October 2016. The housebuilder posted a 24% jump in revenue to £997m, with a further £3.3m through joint ventures edging it above the £1bn mark. All in all, turnover was up by nearly 25% from £807.2m the previous year.

Pre-tax profit was also up 27% to £195m, compared with £154m last year, and the company says it is on target to deliver £1.4bn in sales and 4,000 homes by 2019. As well as these impressive financial results, Stone, who has been in the top job since 2005, has led the way on investing in modular building and is widely respected for his approach to corporate social responsibility and training.