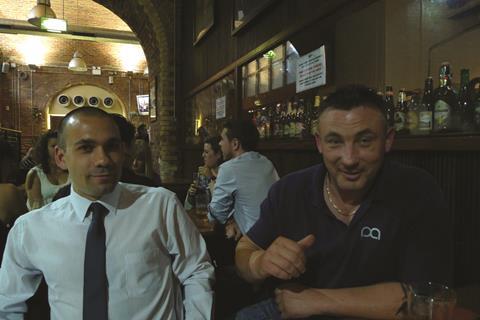 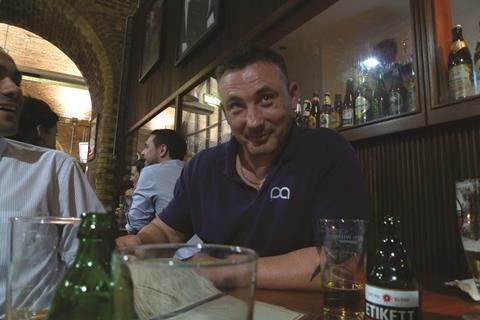 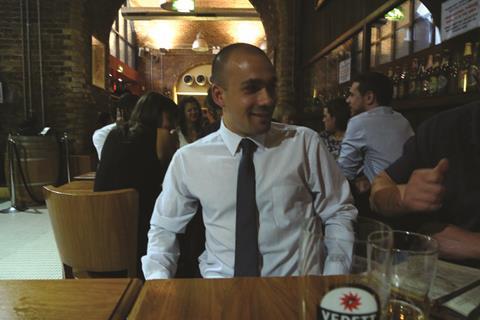 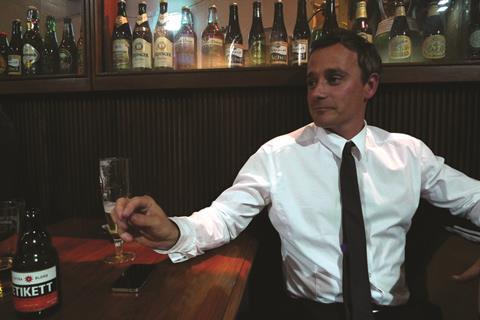 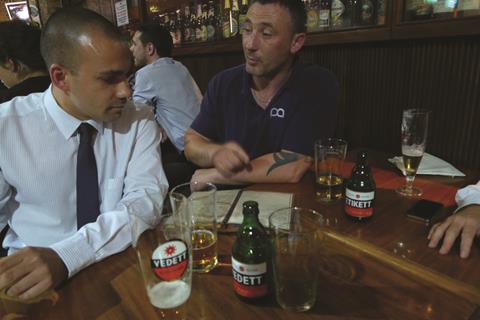 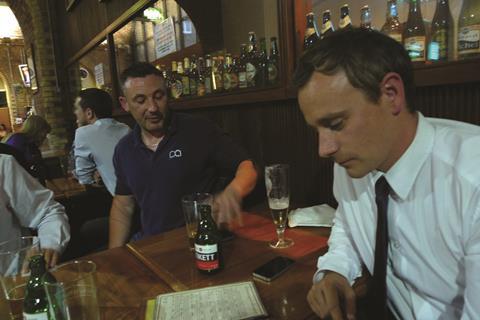 PA Group discusses its unusual locations for work, Kent vs Essex and the merits of being able to eat absolutely anything

Chris is putting a brave face on it, but it’s pretty clear he’s been having the day from hell. He’s full of apologies as a couple of PA Group staff have had to pull out at short notice - one sick, but others just too busy with work to make it. Presumably that’s not a bad thing? “No I shouldn’t complain,” he replies in his cheeky cockney tones. “The last few weeks things have just gone manic.”

Doing asbestos surveying and contracting work, as PA Group does, means clients generally call at the last minute, demanding work immediately as someone upstairs has - in Chris’ words - “pushed the big red button on a project” and suddenly realised no one’s done the asbestos assessment.

﻿Their work takes them from 10 Downing Street, to the Natural History museum, to half-mile long supertankers

This kind of work takes you to all sorts of places - from 10 Downing Street, to the Natural History museum, to half-mile long supertankers moored in dry docks in Dubai. Chris remembers the hassle and expense caused after the Omagh bombing, when parliament was recalled mid-summer recess, meaning all the half-finished asbestos works at the Houses of Parliament had to be put back in place, resealed and covered up to make it safe for honourable members to return, causing “unbelievable problems”.

Tony, though, has had probably the most gruesome experience: working in the London Underground tunnels after the King’s Cross bombing in 2007. “We were in there day two,” he says. “We had to tape and seal up the train so they could extract it and examine it as a crime scene. It wasn’t a nice job.”

Working on sites like these makes the practicalities of the working day quite difficult - like finding something to eat. James is well qualified for the lifestyle: “Fortunately I can eat absolutely anything I’m given - you have to be able to.”

﻿James is well qualified for the lifestyle: ‘Fortunately I can eat absolutely anything I’m given’

Chris isn’t so sure: “Would you actually eat anything?” James, without hesitation: “Yes.”

From food to football and Tony’s upset about the potential move of his beloved Hammers to the Olympic stadium. “We should stay at Upton Park, where you’re so close to the action.” Chris, originally from Woolwich, is a Kent-based Arsenal fan and James is a Charlton supporter. The conversation degenerates into one about the relative merits of Kent vs Essex, where Tony lives. Chris claims the new name for what was once the Festival Leisure Park outside Basildon town centre tells you all you need to know about Essex. The name? Bas Vegas.