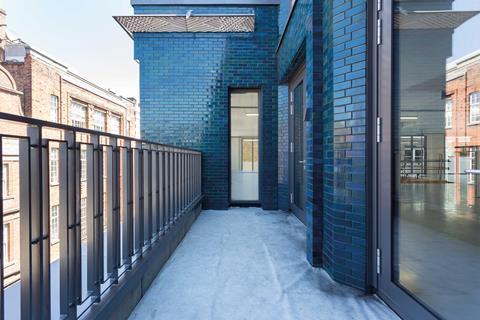 Work to fit out the new London headquarters of artist Damien Hirst is under way ahead of its opening next spring. The artist, best known for his works on death in the form of pickled sheep and sharks, which have helped him amass a £300m fortune, paid £40m for the site at Beak Street in Soho. Designed by architect Stiff + Trevillion, the six-storey building cost £20m to build and has a facade that uses bespoke glazed bricks made in Holland. Masterminded by upmarket developers Enstar Capital and LandCap, London firm Henry Construction was main contractor on the scheme, with Gardiner & Theobald the QS.