Image of the week: They think it's all over 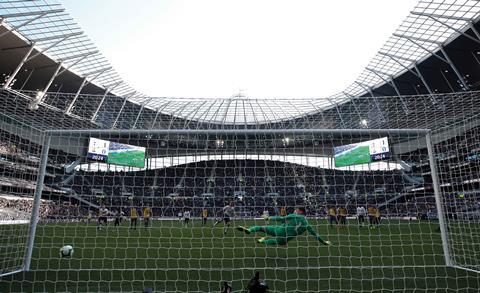 All the latest news on the Tottenham stadium delay