Retailer has linked up with Weston Homes for east London scheme 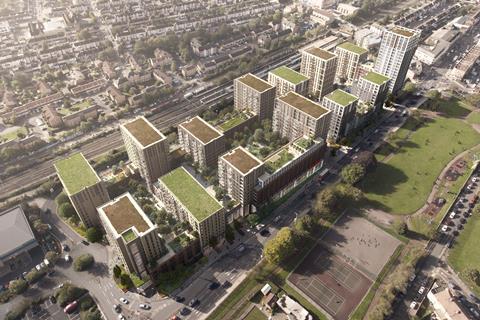 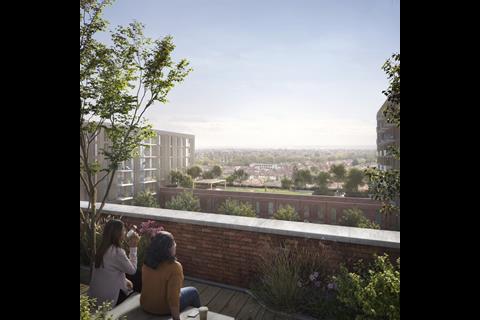 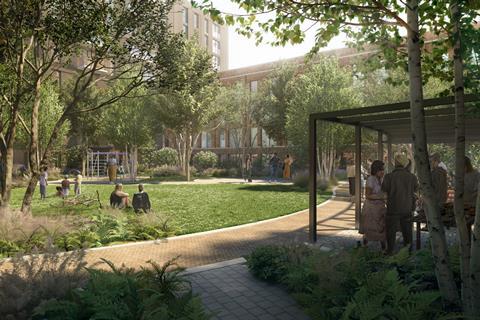 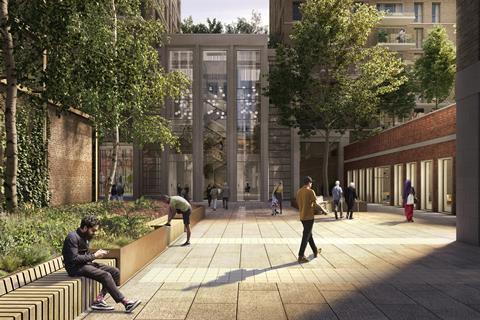 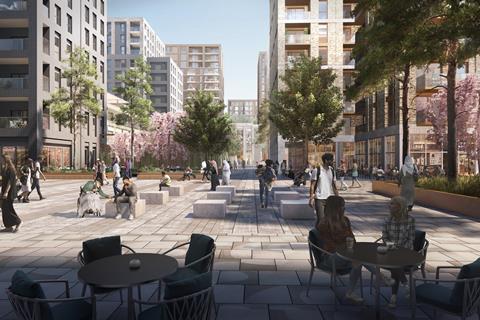 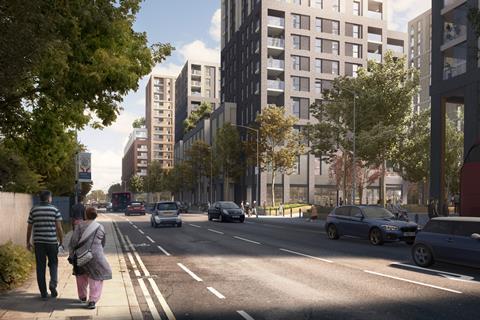 Tesco and Essex housebuilder Weston Homes have submitted plans to Redbridge council in east London for the largest new homes scheme the retailer is carrying out in London.

The pair amended initial plans to its mixed-used development in Goodmayes, near Romford, after talks with locals, reducing the number of homes across the development to 1,280 from 1,400, along with the height of some of the scheme’s buildings. The tallest block is 23 storeys.

A spokesperson for the developer said the estimated GDV of the scheme will “be in the in the hundreds of millions”.

The masterplan has been drawn up Brighton architect Russ Drage Architects.

Meanwhile, Weston has begun work on its £60m to turn a former military hospital in Aldershot into 140 homes.

The grade II-listed Cambridge Military Hospital closed in the mid-1990s because of its high running costs.

London firm VKE Contractors will carry out the groundworks while restoration specialist SJB will be carrying out the internal strip out. Main contractor on the scheme is Weston’s in-house construction arm.

The hospital in Hampshire was the first to receive casualties direct from the battlefield when it began taking in wounded from the battle of Mons in 1914 and began pioneering the use of plastic surgery a year later.