Is a collateral warranty a construction contract?

The question of whether a collateral warranty is a construction contract for the purposes of the Construction Act is a problem that for decades has challenged parties to disputes. Some guidance was given by the courts eight years ago in Parkwood Leisure Ltd vs Laing O’Rourke Wales and West Ltd [2013] EWHC 2665, but as that case turned on its facts and the terms of the warranty at issue, it was unclear whether the principles set out in that case would apply more generally. 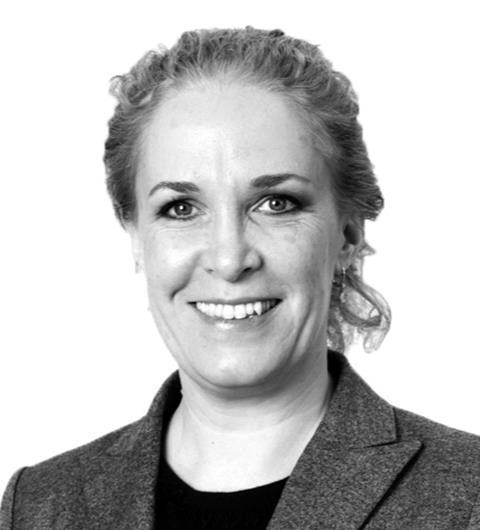 The point did not trouble the courts again until this summer, when it came up in Toppan Holdings Ltd and Another vs Simply Construct (UK) LLP [2021] EWHC 2110. The original developer (whose interest was novated to Toppan) had entered into a contract with Simply Construct in 2015 to build a care home. Practical completion took place in 2016, but in 2018 various defects were identified. While Toppan requested Simply Construct to rectify the defects, in the end the remedial works were carried out by a different contractor and reached practical completion in February 2020. In October, after pressure from Toppan, Simply Construct executed a collateral warranty in favour of the second claimant, Abbey (the tenant and operator of the care home).

The Abbey collateral warranty was entered into years after practical completion and several months after completion of the remedial works by the third-party contractor. Key terms of the warranty included warranties that Simply Construct “has performed and will continue to perform diligently” its obligations under the building contract and that it “has exercised and will continue to exercise” reasonable skill, care and diligence in carrying out the works and the design of them.

It seems increasingly unlikely that warranties executed many years after practical completion will be construed as construction contracts, even if they are expressed to operate prospectively as well as retrospectively

However, in Parkwood the court also said: “A very strong pointer to [a warranty being a construction contract] will be whether or not the relevant contractor is undertaking to the beneficiary of the warranty to carry out [construction] operations. A pointer against may be that all the works are completed and that the contractor is simply warranting a past state of affairs as reaching a certain level, quality or standard.”

n Where a contractor agrees to carry out uncompleted works in the future, that will be a very strong pointer that the collateral warranty is a construction contract and the parties will have a right to adjudicate.

n Conversely, where the works have already been completed, and (as in this case) even latent defects have been remedied by other contractors, a construction contract is unlikely to arise and there will be no right to adjudicate.

Even though the collateral warranty contained warranties that expressly applied prospectively as well as retrospectively, it needed to be construed against the relevant factual background. Given that practical completion was achieved many years before, the remedial works were carried out by a third party months before the warranty was executed, and there was no suggestion that the parties contemplated any further construction operations being carried out, the court found that the warranty was no more than a warranty of a state of affairs akin to a manufacturer’s warranty and therefore was not a construction contract.

If this approach is applied, it seems increasingly unlikely that warranties executed many years after practical completion will be construed as construction contracts, even if they are expressed to operate prospectively as well as retrospectively. Time will tell whether the remark made by the judge that this is particularly the case where “even latent defects have been remedied by other contractors” is a crucial differentiator. I suspect we haven’t heard the end of this topic yet.