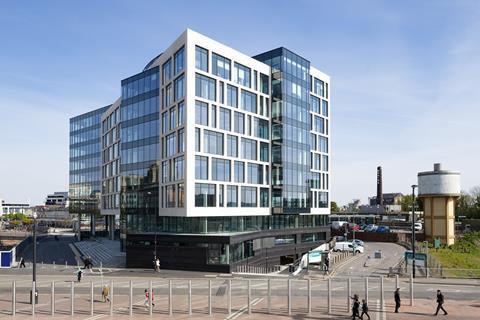 Architectural aluminium systems from Kawneer were specified for a multi award-winning catalyst building for the regeneration of Cardiff city centre for their quality. 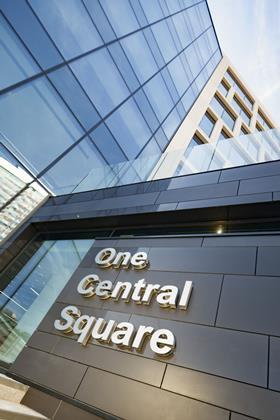 The speculative scheme set over eight floors, some of which are cantilevered, was the first phase in a five-year 1millionft2 development comprising commercial, retail and residential space in an area of almost an acre between the city’s central railway station and the Principality Stadium. The Kawneer systems were installed by approved sub-contractor Dudley’s Aluminium for main contractor Willmott Dixon.

The scheme has now won the ultimate accolade as the UK’s best commercial property scheme in the prestigious RICS (Royal Institution of Chartered Surveyors) national awards after winning in the RICS Awards, Wales earlier this year. It also won a 2017 British Council for Offices award, which are aimed at defining excellence in office space and providing a benchmark for best practice, for the South of England/South Wales. 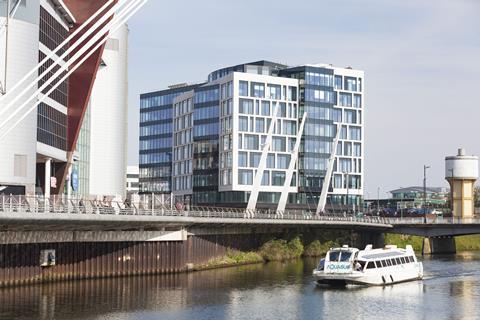 RICS judges praised the project team for creating a BREAAM “Excellent” building that has proved exceptionally popular with tenants, whilst acting as a catalyst for further development in and around the area, which will further enhance Cardiff as a commercial destination.

Driven by Cardiff-based development company Rightacres Property in partnership with the city council, Central Square was masterplanned by Foster + Partners, with One Central Square designed by Rio Architects in response to a brief which asked for 180,000ft2 of Grade A office space to act as a catalyst for the regeneration of this part of Cardiff and would achieve a BREEAM “Excellent” rating. 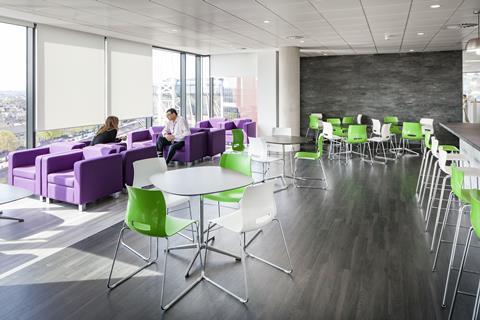 Associate Lee Protheroe said: “We met the brief with the sensible use of building orientation, detailing and exciting materials. The Kawneer elements were significant, forming a large percentage of the contemporary façade treatment, which were specified for their quality. Kawneer is a strong brand that is known throughout the construction industry.”

Built on the site of former office buildings, a major challenge was to demonstrate how the new square and streets around it would handle a major event such as a rugby international, and as such a new direct pedestrian route from the square to the stadium - the Millennium Walkway - was designed to handle 35,000 people exiting the southern gates of the stadium in under 20 minutes. 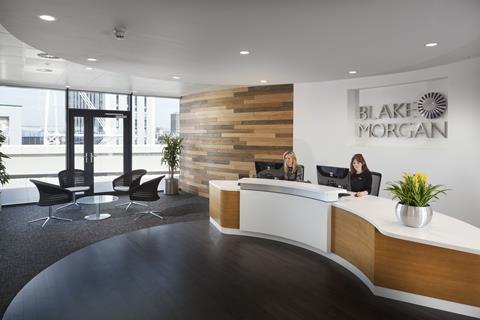 With public access and open space at its heart, Central Square is also expected to house the new 150,000ft2 BBC Wales headquarters, the highest building ever constructed in Wales – a 27-storey, 92-metre high-rise – and a 200-bedroom hotel.

City council leader Cllr Phil Bale said: “Central Square is the key gateway to Cardiff and the wider city region for many potential investors, residents and visitors and so its role in providing a positive image for Cardiff and Wales cannot be underestimated.

“The council has worked closely with Rightacres and its design team to create a masterplan that is reflective of the city’s ambition to be among the most liveable cities in the world.”