A month on from the Budget, the construction sector remains in reasonable health despite monthy fluctuations. Michael Dall discusses the highlights of Barbour ABI’s monthly Economic & Construction Market Review 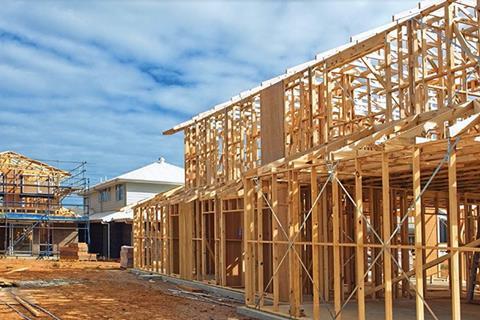 It set the course of further austerity over the course of this parliament, with the projection that the UK deficit will be eradicated by 2018/19. The majority of headline measures focused on income tax threshold changes and a new proposed “sugar tax” on confectionery and fizzy drinks.

The Office for Budget Responsibility (OBR) updated its economic forecasts for the UK in the upcoming years with its estimate for growth this year now 2.0%, down from the 2.4% forecast in the Autumn Statement. The forecast for 2017 was also revised downwards with an estimate of 2.2% growth, a decrease from the 2.5% figure predicted in December. The OBR now thinks that growth will continue at 2.1% from 2018 until 2020.

Inflation forecasts were also reduced for 2016 from 1.0% to 0.7%, which is significantly below the target of 2.0%. The OBR’s inflation target of 2.0% is predicted to be met in 2018, a year earlier than the Autumn Statement predicted.

It is clear that the main reason for the fall this month was the reduction in industrial activity, which declined by 9.7% compared to Feb 2015

Average earnings growth forecasts were revised downwards, with the OBR revising its forecasts to 2.6% wage growth this year, when it expected the figure to be 3.4% when the Autumn Statement was announced. Wages are therefore forecast to rise above the level of inflation this year and this is forecast to continue for the rest of period, with average earnings growth of 3.6% estimated in 2020.

The many policy measures announced in the statement included:

The Construction Products Association recently updated its forecasts for 2016 and beyond and the industry is now predicted to grow by 3.6% this year and 4.1% next year on the back of continuing strength in the new build residential sector and increasing activity in the commercial and infrastructure sectors.

The latest figures from the ONS show that the construction sector in the UK declined by 0.3% between January and February 2016. Comparing February output levels with the same month in 2015 showed an increase of 0.3% (see Construction Activity By Sector). This fall was unexpected but it should be noted that the monthly figures for construction output are often volatile and the previous three months’ data had been significantly revised upwards.

The CPA/Barbour ABI Index, which measures the level of contracts awarded using January 2010 as its base month, recorded a reading of 123 for March (see Contracts Awarded). This is slightly down on last month but supports the view that overall activity in the industry remains strong.

According to Barbour ABI data on all contract activity, March witnessed an increase in construction levels, with the value of new contracts awarded at £6.1bn, based on a three-month rolling average. This is a 9% increase from February and a 1.7% decrease on the value recorded in March 2015. The number of construction projects within the UK in March decreased by 4.7% on February, and were 1.2% lower than March 2015.

The majority of the contracts awarded in March by value were in London, accounting for 25% of the UK total. This is followed by the South-east with 11%. The main reason for London’s figures this month was the award of the engineering partner for the HS2 scheme, valued at £350m.

Residential had the highest proportion of contracts awarded by value in March with 31% of the total. The infrastructure sector accounted for 24%. 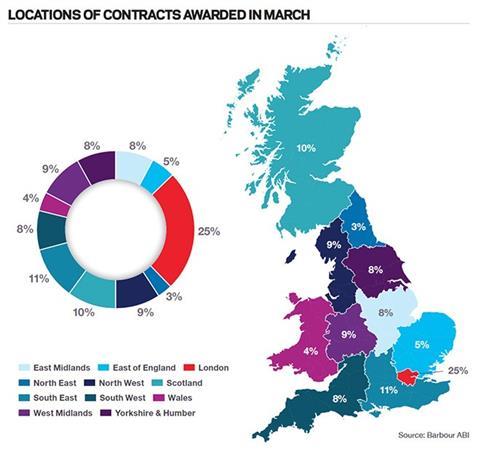 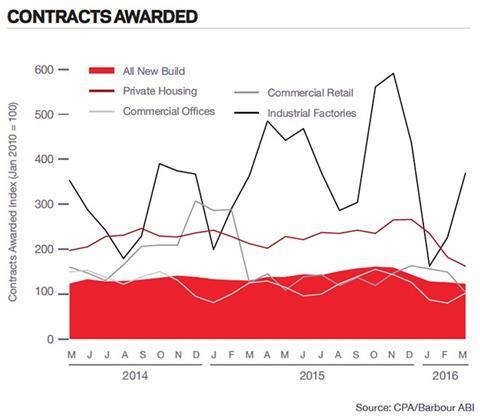 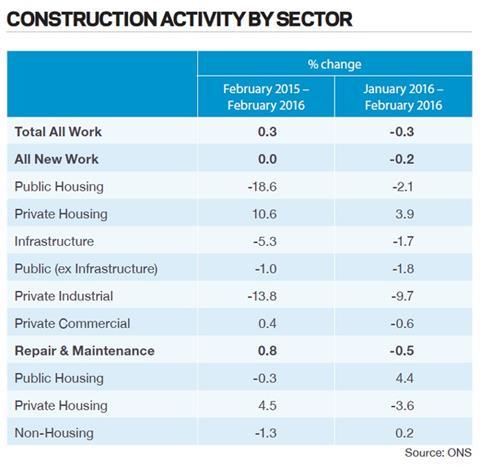 Activity in the residential sector increased in March with the total value of projects valued at £1.9bn based on a three-month rolling average. This is a 6.4% increase compared to February and is 0.8% higher than March 2015. The number of units associated with residential contracts awarded decreased 3.5% between February and March based on a three-month rolling average, and is 32.3% lower than March 2015.

The latest house price indices for March from Nationwide showed that average house prices are rising at 5.7% annually, an increase from 4.8% in February. The Halifax reported annual house price rises at 10.1% in March, up from 9.7% in February.

London is the main location of activity in the residential sector this month, accounting for 20% of the value of contracts awarded, a decrease of 9.6% from the same month last year. The South-west had the next highest proportion of contract award value in March with 13.4% of total value awarded, an increase of 7.4% from March 2015. 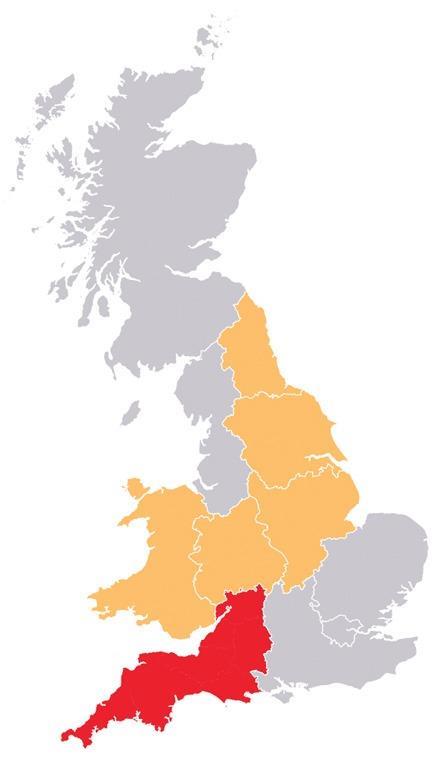 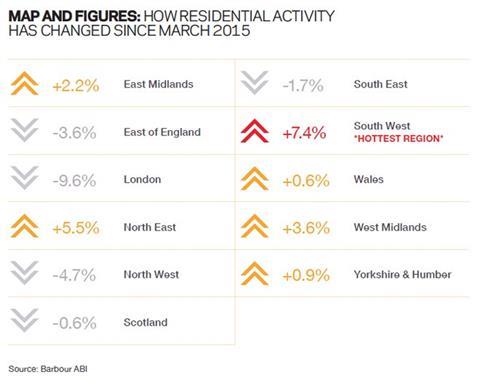 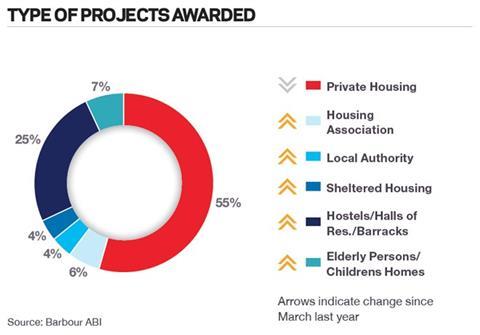 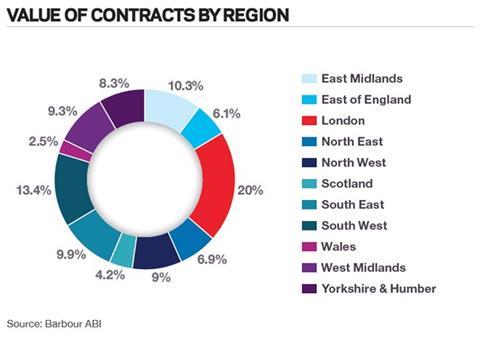 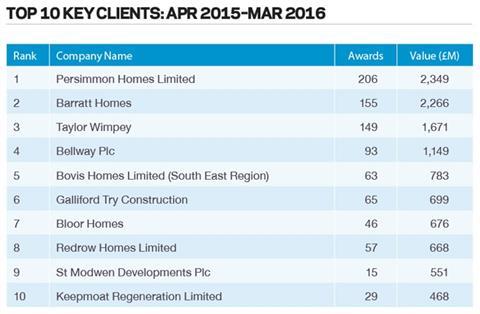 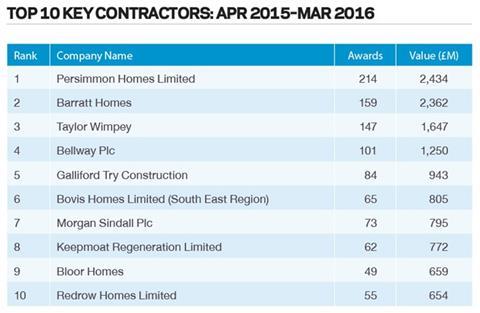