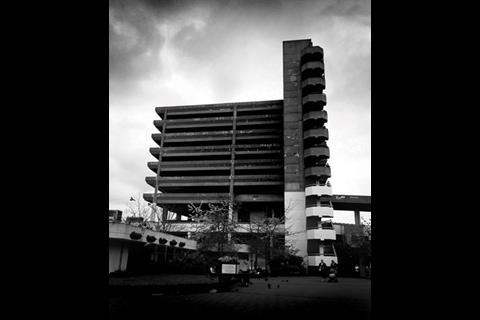 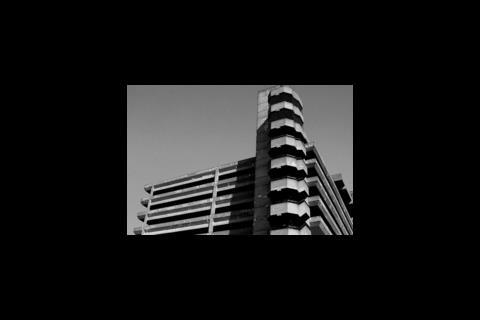 Benoy, one of the country’s largest architects, had been hired to produce designs for Trinity Square, a town centre development by Tesco regeneration arm Spenhill Developments and Gateshead council, but was removed from the project over the summer.

3DReid has now been hired to draw up detailed pre-application designs for the scheme, which will include a Tesco superstore, a town square, an amphitheatre, and commercial and residential buildings. The practice has an established presence in the region, having designed leisure-led development The Gate in neighbouring Newcastle.

Spenhill said: “We are pleased 3DReid is on board for this leg of the process. We all want the best possible scheme to be developed.”

Trinity Square was the location of architect Owen Luder’s brutalist multistorey car park, used in 1971 in Get Carter. The building was demolished earlier this year.

A source close to the scheme suggested Spenhill had been unhappy with the quality of Benoy’s work, but a spokesperson for the company denied this: “Residents were insistent on good detail. 3DReid is particularly good at that, so that was the reason we decided to switch.”

Neil Johnson, project director for Benoy stated: “The decision to cease working together was made on the basis that the proposals no longer reflect the masterplan Benoy originally evolved.”