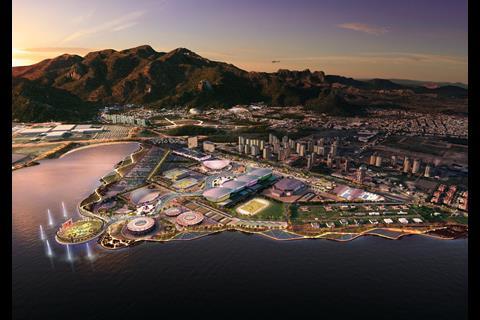 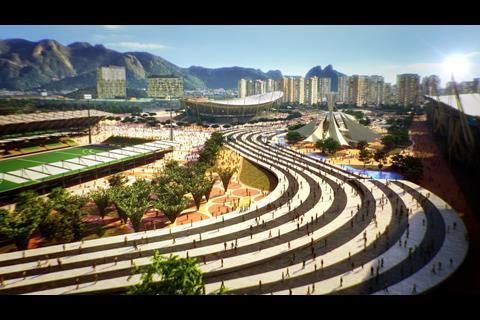 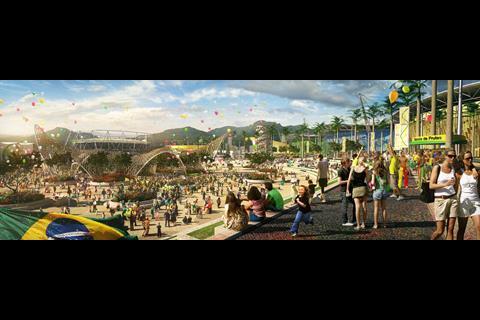 As Building first revealed in April, Aecom – which was made Olympic park masterplanner alongside UK architect Wilkinson Eyre in August 2011 – has now been contracted to carry out design development work on the park venues and to design park infrastructure and landscaping.

Aecom said its new role now includes design development work on seven of the park venues, including engineering and architecture.

Jason Prior, head of Buildings + Places at Aecom, said: “This is such a high profile and complex project for Aecom, which brings many exciting opportunities and challenges. We are drawing on our experience from being masterplanners of the London Olympics to take the design of the Rio venues and park even further, which will hopefully be reflected in the end result in 2016.”