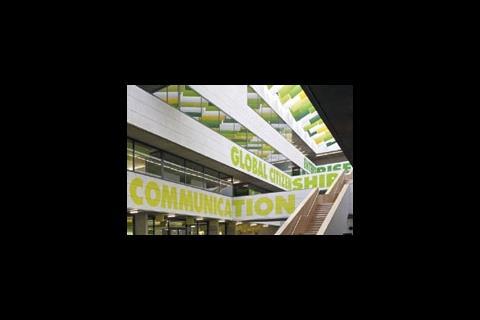 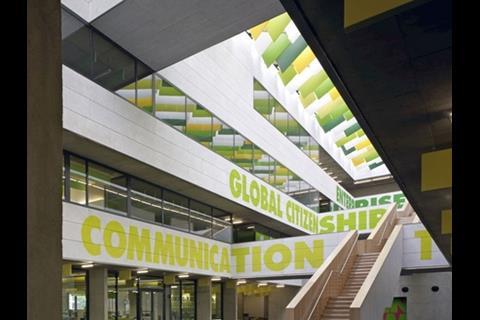 Allford Hall Monaghan Morris has won RIBA London’s Building of the Year 2008 for its Westminster Academy at the Naim Dangoor Centre.

The distinctive green and yellow school in West London is an early favourite for this year’s Stirling Prize. It has also won the British Council for School Environments award for inspiring design.

Allies & Morrison’s Royal Festival Hall was also honoured with the London Public Space Award. St Pancras International, which was designed by Alistair Lansley for Union Railways, was given the RIBA and English Heritage award for Best Building in a Historic Context.

Will Alsop, patron of RIBA London, said: “This year has produced some really exceptional architectural achievements in London – landmark buildings which are already achieving huge critical and public acclaim as well as inspirational work on a smaller scale in the community.”

Regional RIBA award winners are automatically put forward for consideration for the National Awards and the Stirling Prize, which is given to the architect of the RIBA’s overall building of the year.