Given the critical acclaim and instant success of the iPad, it’s hardly surprising there is a rash of emulators. Like the iPhone clones, most of these tablet computers run Google’s Android operating system, which has generally been well received. Like the iPad, users have thousands of apps to choose from.
If the iPhone is anything to go by, iPad derivatives are likely to be cheaper than the Apple equivalent in the long term. Here’s a preview of some of the devices you can expect to see in the shops soon. 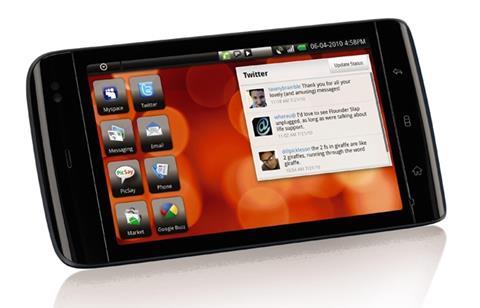 The Dell Streak is ahead of the game as it is already on the market. But it is a different beast from the Apple, being a cross between a smartphone and the iPad.
It runs Android and has a 5-inch screen compared with the iPad’s 9.7-inch offering. This means it’s lighter (220g compared with the iPad’s 680g, for the Wi-fi-only model or 730g for the combined Wi-fi and 3G version).

The smaller size will probably rule it out for design professionals but it will be more web friendly than a smartphone. Like the iPad, the Streak has a 1GHz processor and a choice of connection using Wi-fi or 3G. The iPad comes with 16, 32 or 64Gb of flash memory but the Streak has just 2Gb - a card takes it up to either 16 or 32. It costs the same as the cheapest iPad at £449 for a SIM-free version, but the good news is it’s free on the O2 network if you sign up to a two-year contract. 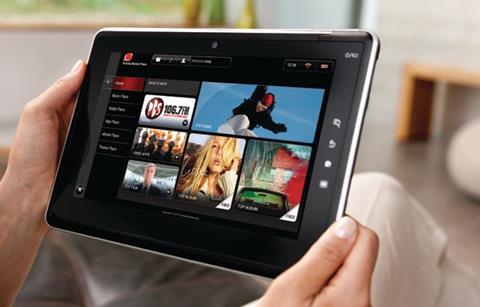 Toshiba is tackling the iPad head on with its Folio 100 which has a 10.1-inch screen. The device weighs 760g and is 0.6mm thicker than its Apple competitor. Initially it will only be available with 16Gb of memory although this can be boosted using an SD card. It will also only offer Wi-fi and Bluetooth connectivity although 3G is bound to follow on subsequent offerings.

Claimed battery life isn’t quite as good as the iPad at seven hours for a mix of web surfing and video (Apple claims 10 hours). Like all the other iPad alternatives here it will run Flash, which isn’t supported by the iPad. Toshiba will make up for the slightly lower specification with an iPad-beating price - expected to be £330. The product will be available towards the end of this year. 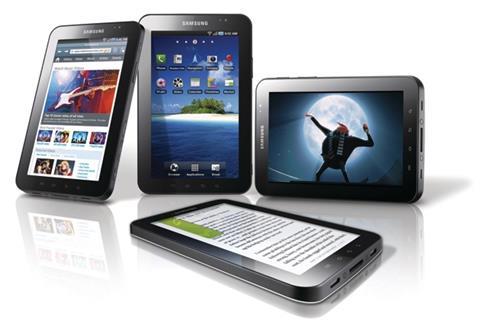 Looking like an overgrown iPhone 4, Samsung’s stab at the tablet market sits halfway between the Dell Streak and the iPad with a 7-inch screen. Size wise this means it’s a more serious threat to the iPad than the Streak but designers are still likely to want the biggest screen they can get their hands on. The upside of the smaller size is the 380g weight and greater portability. Like the Streak, the Tab offers a phone and also includes video calling.

It comes with either 16Gb or 32Gb of built-in memory although this can be boosted using a card. The device runs Android and has a 1GHz processor. The product is due out in November and at the time of going to press Amazon were advertising it at a whopping £600, making it more expensive than the equivalent iPad. Expect prices to fall once the product is readily available. 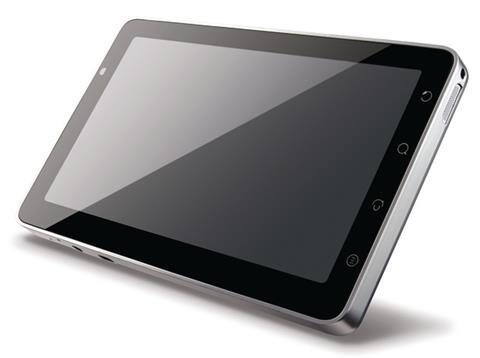 ViewSonic is taking on the iPad big time with two tablets offering a choice of screen sizes: the 10-inch ViewPad 100 or the 7-inch ViewPad 7. Depending on what you think of Microsoft, the 10-inch version goes one better than all the other variants here as it runs Android and Windows 7, although not at the same time.

The 7-inch model has a slightly slower 600mHz processor than the other devices featured here but also includes a phone. Its bigger brother doesn’t include a phone but has a beefier 1.66GHz processor, presumably so it can cope with running Windows, and has 16Gb of memory. A lack of 3G means the device can only surf near a Wi-fi hotspot. Both tablets are due out in October; the 7 is expected to retail for £350 and the 100 for £550.