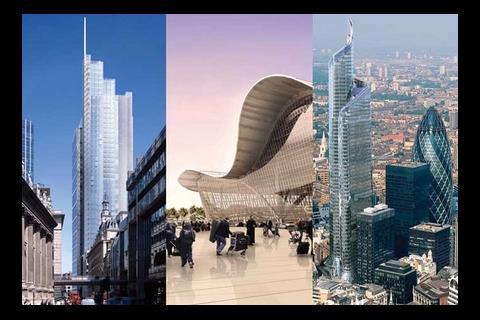 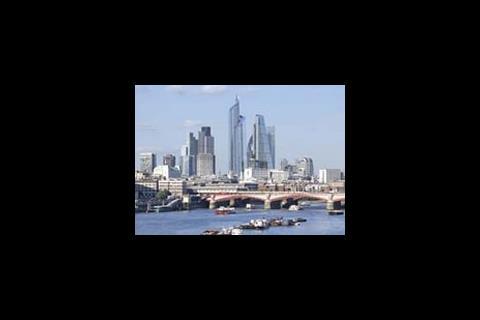 Up to 40 architects are set to leave architect Kohn Pedersen Fox over the next week for the new practice formed by its former UK director, Lee Polisano.

Polisano, who set up KPF in the UK, left with five partners last month to set up PLP Architecture.

Building understands that PLP has already been successful in taking four projects with it, including a hotel in Abu Dhabi and the Heron Plaza, a hotel project related to the Heron Tower in the City of London.

A source said: “Most of the talent has gone or is going to PLP Architecture. The five partners have left, and about seven directors. Heads of department have left. And designers are now leaving. This week and next it is likely to reach around 40 architects. That’s about a third of the original KPF London office.”

Furthermore, it is understood that the fate of the Abu Dhabi International Airport Midfield Terminal Complex, one of three mega-projects that KPF was leading from the London office, is not yet secured. Insiders say the 5.9 million ft2 terminal could go over to the new practice.

Ismael al Zarouni, project manager of the Midfield Terminal Complex, could not confirm that KPF was still the architect on the scheme. A spokesperson for KPF said the firm was seeking to clarify its role with the client, but declined to comment on the number of staff moving to PLP.

Gene Kohn, KPF chairman, said the Pinnacle, Two Kingdom Street and a major project for Axa in Paris had been retained.

He said: “We are clearly delighted by the support shown by so many of our clients that have stayed with the firm.”

PLP was set up by Polisano, who founded KPF’s London office over 20 years ago, with David Leventhal, Karen Cook, Ronaldus Bakker and Fred Pilbrow.