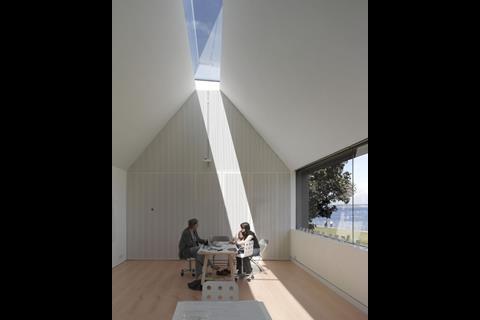 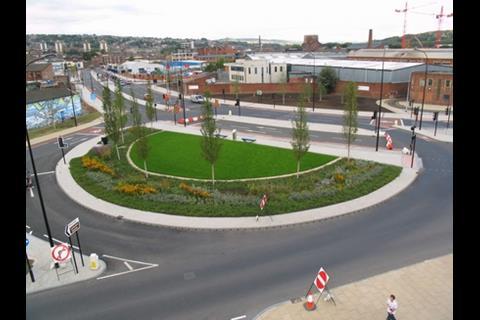 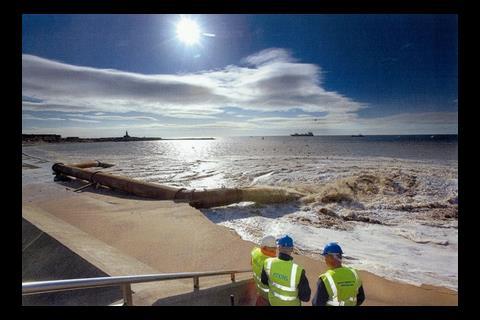 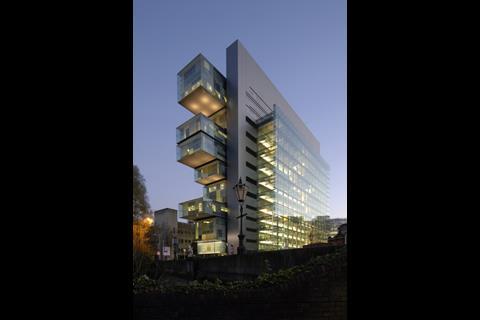 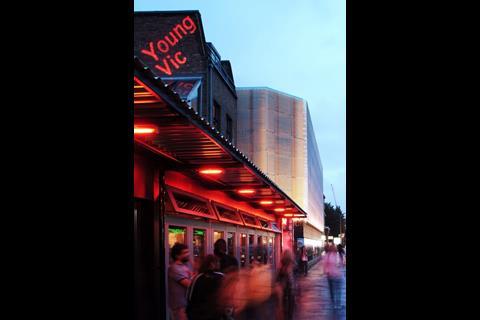 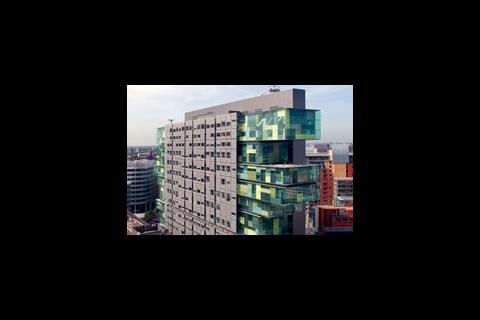 A slip road in Sheffield is among the building projects shortlisted for the Prime Minister’s Better Public Building Award 2008.

The slip road, designed by Sheffield City Council, was described by competition judges as being “more like a boulevard than a bypass”. A relief road on the A650 won the award in 2004.

Two bridges were shortlisted, in Castleford and Cambridge, along with two hospitals, in Brighton and the New Forest. Other shortlisted projects included a DLR station, a coastal protection scheme, and a channel for fish to bypass a weir.

Prime minister Gordon Brown said: “Good design in building matters. It helps to foster civic pride, it fires the imagination, and it's something we're very good at in this country. The public buildings and projects on this year's shortlist are excellent examples of this.”

The Prime Minister’s Better Public Building Award is a category of the British Construction Industry Awards sponsored jointly by CABE and the Office of Government Commerce. Last year’s winner was the Dalby Forest Visitor Centre designed by White Design.