Architect's own Edinburgh home wins House of the Year 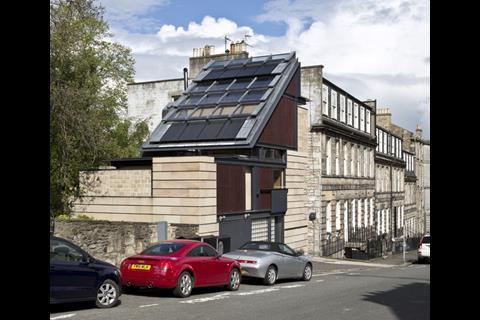 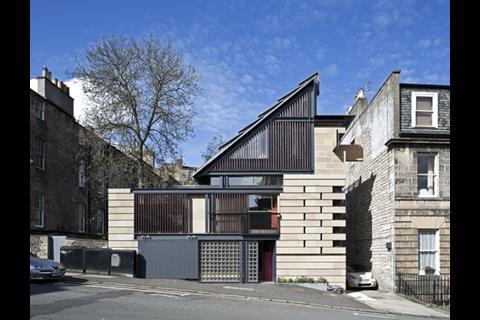 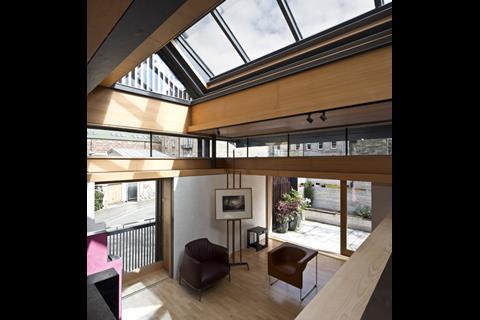 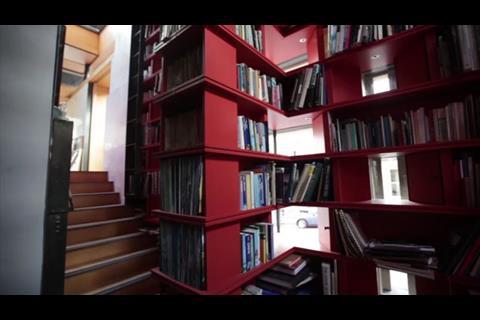 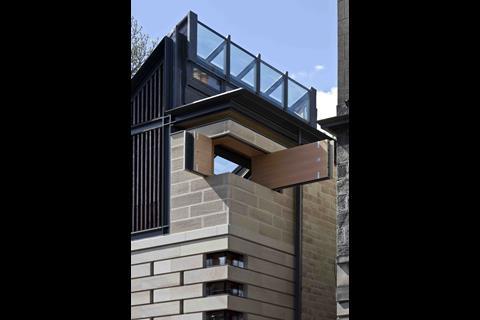 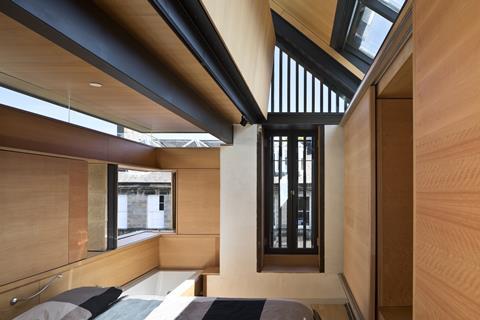 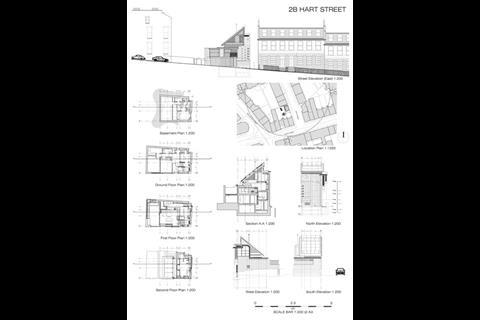 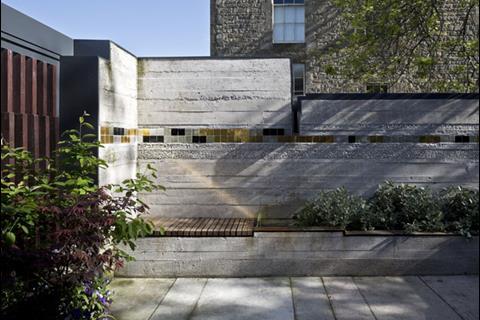 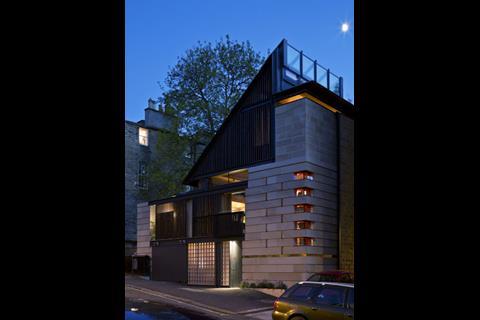 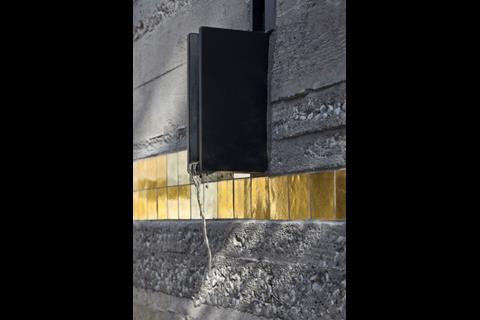 Architect Richard Murphy’s own house in Edinburgh has been crowned the 2016 RIBA House of the Year.

The five-level Murphy House was described by the judges as a “surprising addition to an otherwise conservative sandstone terraced street” in Edinburgh’s Unesco-listed New Town.

RIBA president Jane Duncan said: “The Murphy House is this year’s best example of how to overcome challenging constraints – from planning restrictions and an awkward site in an urban location - to build a stunning house. Plus the architect overcame one of the biggest obstacles: a demanding client – himself!

“Nearly a decade in the making, this house is a true labour of love for Richard. Part jigsaw puzzle, with its hidden and unexpected spaces, and part Wallace and Gromit with its moving pieces and disappearing walls, this is a model house of pure perfection and a worthy winner of the RIBA House of the Year 2016.”

Richard Murphy said: “We celebrated our 25th birthday last month and to receive this award is a wonderful present with such astonishing levels of public interest. It’s our 21st RIBA award, and takes its place in a long line of awards for buildings small and large and for whole variety of types including domestic, educational, health, arts and a new British Embassy. It emphasises yet again that the practice demonstrates both great versatility and consistently high quality in all its work current and past. It’s been a huge pleasure to develop a lifetime’s themes and now it gives me great pleasure to live there.”

The judges said: “Built on an awkward plot at the end of a terrace, Richard Murphy has designed for himself a deeply personal space filled with tricks, surprises and references to his own design heroes. From a hidden bath in the master bedroom and a folding corner wall, to sliding bookshelf ladders that glide around the subterranean library, this house is filled with a unique and spirited charm. Murphy, inspired by the work of the late Carlo Scarpa, a 20th-century Italian architect has created a house full of pure, beautiful craftsmanship.”

Full shortlist for the 2016 RIBA House of the Year