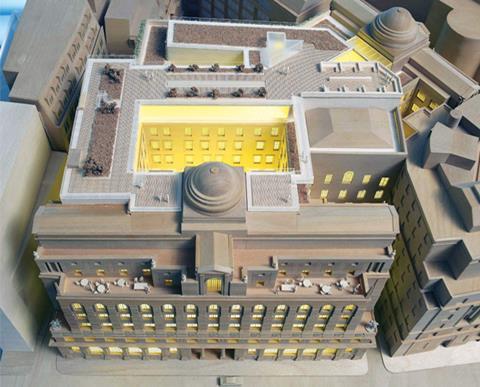 Contractor Ardmore has won an £80m job to transform the historic Midland Bank Headquarters in the City of London into a new hotel.

The work involves carrying out major internal structural alterations, including the restoration of listed features, and the fit-out throughout the entire building.

The Portland stone facades will also be restored, along with the richly decorated banking hall with the famous safety deposit vault, which was used in the filming of the James Bond movie Goldfinger, transformed into a trendy bar.

According to construction analyst Barbour ABI, Ardmore beat Balfour Beatty, McLaren and Beck Interiors to the contract, which it said was worth £80m.

Ardmore confirmed it had been appointed to the job. 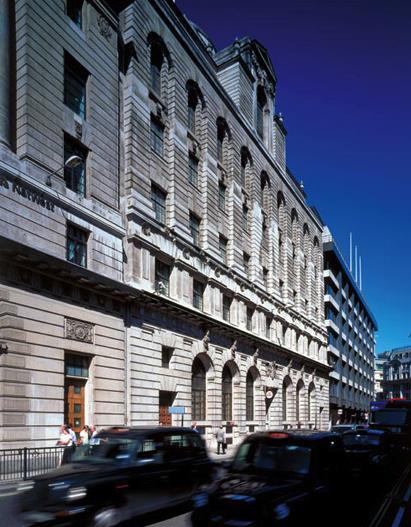 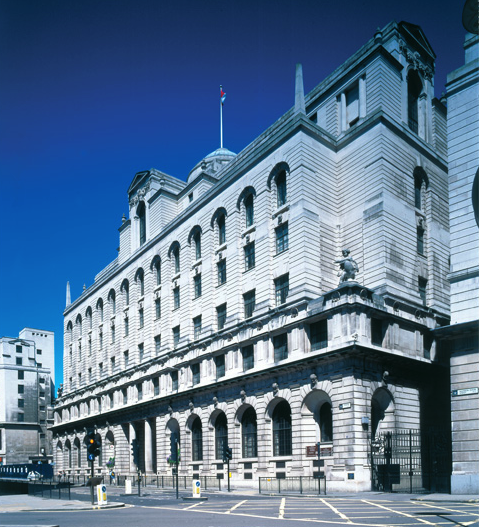 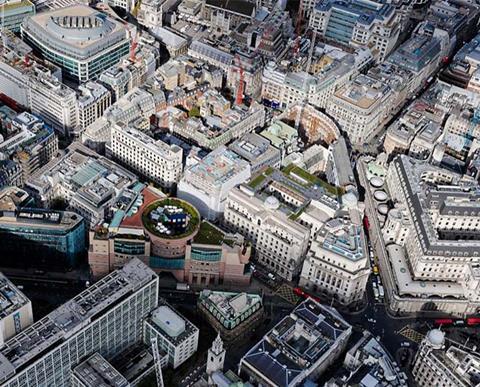 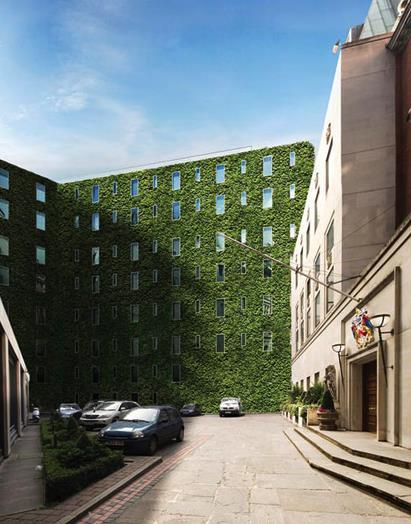