Company veteran based in Denmark 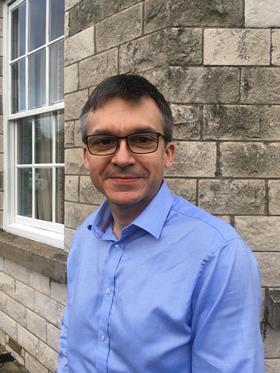 Atkins has appointed a veteran employee as its new boss for Europe.

According to his LinkedIn profile, Candy has been HR business partner at Atkins since 1993, serving as director between 2004-2009.

From this month Candy is based in Denmark as Atkins attempts to grow its workload in transportation, infrastructure and government digital services on the continent.

Atkins has 1,100 people in Europe, with teams in Denmark, Ireland, Norway and Sweden.

It is currently working on the Copenhagen Metro City Circle Line, Norway High Speed Rail and Ryanair’s headquarters in Dublin.

Atkins is now owned by Canadian contractor and consultant SNC-Lavalin following its £2bn takeover 18 months ago.