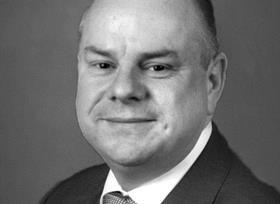 In its major projects business, Alun Williams has been appointed to a new position of executive general manager for the energy and power sector.

In Balfour Beatty Regional Paul Gandy joins to lead a major construction delivery unit for design and construction of major jobs in London and the south-east.

“We continue to attract and retain the best UK talent and leaders within our industry to collaborate with our customers, drive innovation and improve safety, productivity, quality and profits.”