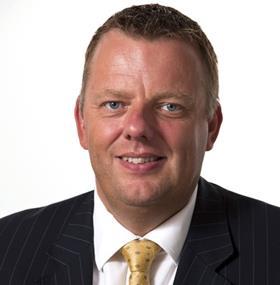 The Balfour Beatty and Vinci joint venture bidding for HS2 has appointed Peter Anderson as its managing director.

The JV was one of several heavyweight contractor partnerships shortlisted in December for enabling works packages on the north, south and central sections of the route, each worth £300m.

Anderson – a chartered civil engineer who has been with Balfour since 1990 and was project director on the Folkestone section of HS1 – said he was “delighted” to lead the JV, adding that his immediate focus is on preparing the bid for the enabling works.

Balfour Beatty and Vinci will be formally invited to tender for the preparatory works in spring, with the successful contractor due to be announced by the third quarter of this year.