Bam has confirmed that all its staff will be taking a 20% pay cut until the end of July at least.

The firm, which has already furloughed 500 employees, said: “Sites operating at reduced productivity severely impacts revenues and profitability. We have been cutting costs and using the government’s furlough support and this is not a decision we would ever want to make.” 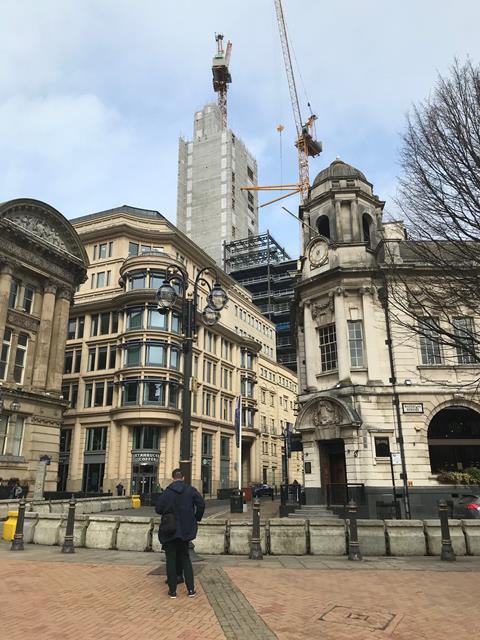 The firm, which is hoping to unveil more details of the plan to build a covid-19 hospital in Exeter this week, employs around 2,400 people in the UK.

Last week, the firm’s Dutch parent Royal Bam warned that its profit will take a “substantial” hit this year from the pandemic.

Its interim chief executive Frans den Houter said: “It is evident there will be a substantial adverse effect [from covid-19] on our operations, including pressure on the supply chain, and on our financial performance.”

The Exeter hospital was due to be built at the Westpoint Arena entertainment venue but has been moved to a former Homebase DIY store in the city which closed in September 2018.

But work has not yet started despite expectations that it would be ready by early May. It will eventually provide 200 extra beds for Devon, Cornwall and neighbouring counties.

Meanwhile, Bam has been appointed to carry out estate improvement work for a Bristol NHS trust set to be worth more than £100m over five years. The firm won the work under the Procure 22 framework.

Other firms working on the deal include architects Stride Treglown, Avanti and BDP, engineers WSP and Hoare Lea and M&E firms T Clarke and Briggs & Forrester.