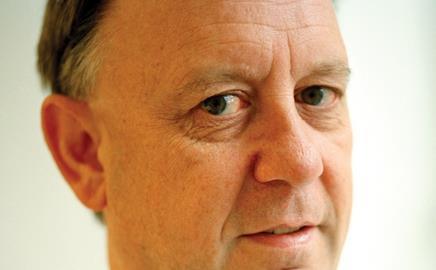 Barratt is to reduce its £1.7bn debt burden by selling the assets of Wilson Bowden Developments, its commercial property arm, writes Joey Gardiner.

Mark Clare, Barratt’s chief executive, confirmed last week that individual schemes were to be sold to the highest bidders.

Barratt later confirmed that Jim Fitzsimons, the former head of the Glasgow office of Wilson Bowden Developments, had bought the £70m Atlantic Square development from Barratt. Fitzsimons launched his own company, Capella Developments, at the beginning of the month.

Clare denied he was engaged in a fire sale. He said: “We’ve had interest in various parts of the portfolio. Most of the value is in mature, standalone development, and we’ve said we’ll be disposing of those over the next six to 12 months. If you try to sell quickly you lose value.”

Clare was speaking following last week’s trading update, which confirmed that it was close to reaching a deal with its bankers to relax the covenants on its debt, and extend £400m of borrowing until 2011. It also confirmed it was laying off 1,200 staff.

Shares in the company rose 83% on the news of the refinancing, despite Barratt’s worsening trading position. Clare said its monthly house sales were below 200, a fall of more than 50% on the same time last year. The firm has written £115m off the value of its landbank because of the falling price of homes and commercial land.